The inquiry will give organisations and individuals a chance to air concerns around social media and for big tech businesses to account for their own conduct. 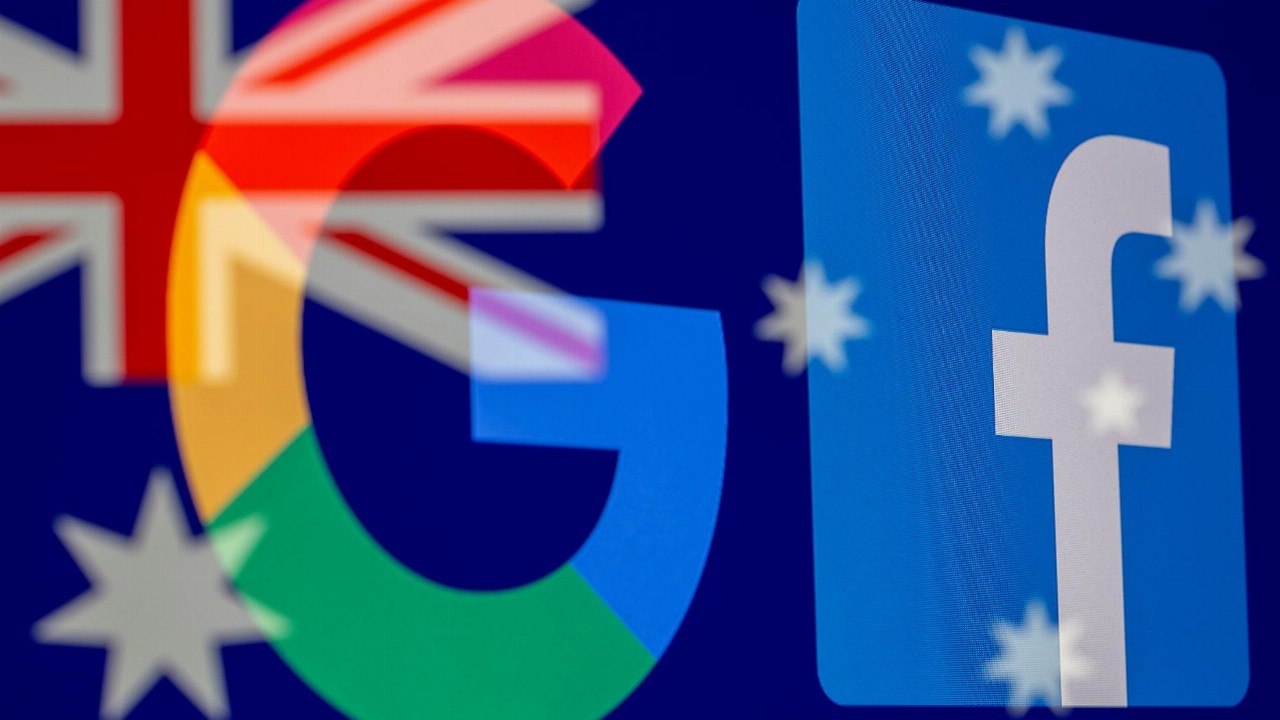 The Federal Government today said it would launch an inquiry into big tech to examine the “toxic material” posted to social media platforms and the impact this has on Australians’ mental health.

It follows the announcement of an “anti-trolling” bill by Prime Minister Scott Morrison in late November which will give courts more powers to force social media giants to unmask anonymous social media accounts being used to make defamatory and damaging comments online.

The Prime Minister today said online and social media safety is “an issue of significant concern” for the government.

“Over many years now, we’ve been standing up as a government to the digital companies, the big digital, big tech companies,” the Prime Minister said.

“And we’re saying something very simple: You built it. You make it safe. And if you won’t, we will make you.”

Communications Minister Paul Fletcher said the inquiry announced today would give organisations and individuals a chance to air concerns around social media and for big tech businesses to account for their own conduct.

“Australia has led the world in regulating social media, establishing the world’s first dedicated online safety watchdog in 2015. In June this year, we passed the tough new Online Safety Act which will give our eSafety Commissioner even stronger powers to direct the removal of online abuse,” Minister Fletcher said.

“So this inquiry will be a very important opportunity to examine the practices of these companies — and whether more needs to be done.”

Mental health at the forefront

Assistant Minister to the Prime Minister for Mental Health and Suicide Prevention David Coleman said youth mental health was one of the key drivers of the government’s focus on social media reform.

He said while there was a range of factors contributing to youth mental health issues, there was “no question” that social media was a significant part of the issue.

Headspace is a government-founded non-profit organisation for youth mental health.

Mr Coleman said a 2018 survey of 4000 young people between 12 and 25 saw social media nominated as the main reason for deteriorating youth mental health.

Reset Australia, an independent group advocating for tech reform, said the announcement of the parliamentary inquiry into social media’s effect on mental health and well being was “welcome” and signalled “the end of self-regulation for big tech”.

“The recent government plans for ‘anti-troll’ social media legislation don’t tackle the real, much more significant problem: the business model of big tech. Hopefully, this inquiry will begin to address that problem.”

The anti-troll bill announced last week will introduce some of the strongest tech regulation powers in the world, according to the Prime Minister. It would see social media companies considered publishers that can be held accountable for defamatory comments posted to their platforms.

The social media sites can avoid this liability by helping the victim identify the person behind the comments to commence defamation proceedings against the troll.

The new proposed legislation will see the Federal Court able to order social media giants to disclose identifying details of trolls to victims, without consent.