Though once having the reputation of being a “giant killer”, disruptive tech is now primed to drive growth for established businesses. 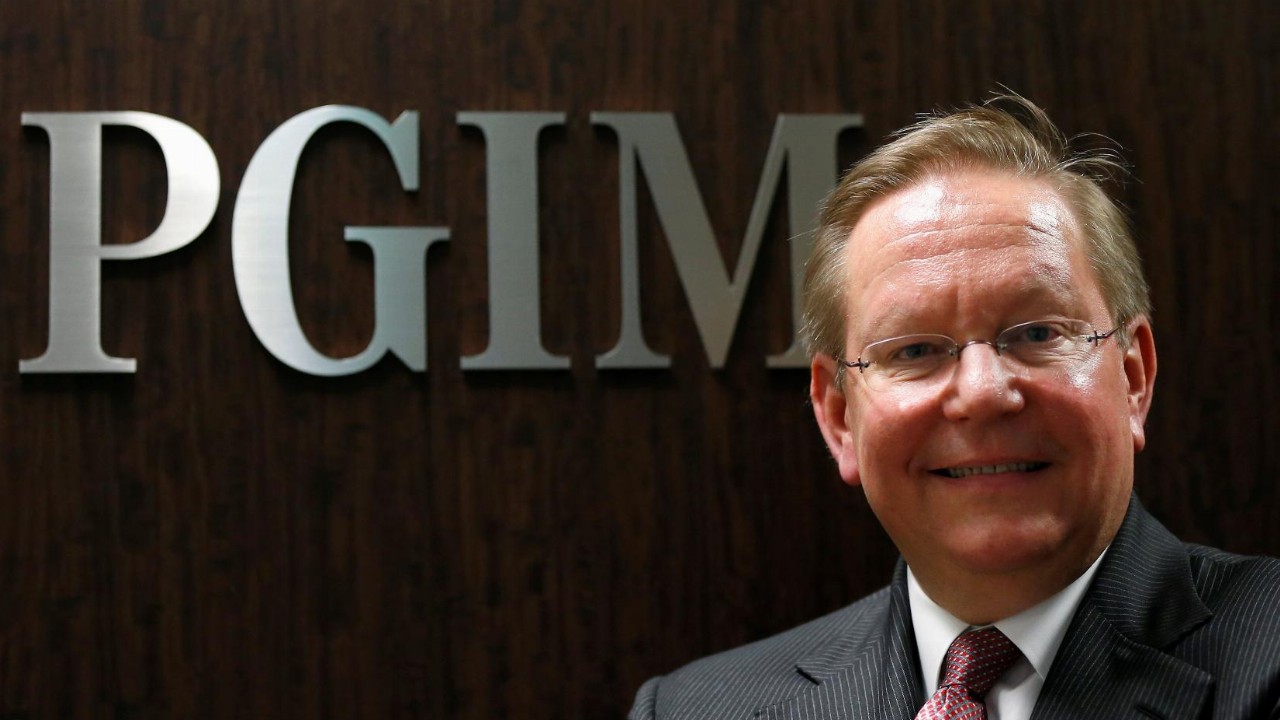 The asset manager said disruptive tech had a reputation of being a “giant killer”, but, with a global shift to services over products, this is changing.

Rather, technologies like artificial intelligence, machine learning, and big data are driving growth in key areas rather than stunting it.

PGIM Chief Operating Officer Taimur Hyat said the COVID-19 pandemic accelerated the development and deployment of new tech that was “radically reshaping” who wins and who loses in the services sector.

“At PGIM, we believe long-term investors can get ahead of this transformational phase in the services sector by actively positioning their portfolios to capture the investment opportunities and mitigate the risks from this impending wave of technology-driven disruption.”

So, what do these technologies look like in their real-world applications?

Neobanks have taken the financial sector by storm, but PGIM said the fintech firms behind these online-only banking products are “no threat” to big institutions.

Rather, neobanks tend to target unbanked and disengaged segments of the market — think millennials who need help managing their finances, for example — rather than the prime consumers and business lending clients of established big banks.

Speaking of wealth management, robo-advisers were once hailed as the new era of financial advice. However, the robo-adviser revolution fizzled early thanks to largely unscaleable business models, according to PGIM.

The biggest threat for the financial industry, then, comes from regulatory backlash as financial watchdogs in developed markets scramble to keep privacy, anti-money laundering, and social governance laws up to date with evolving technologies.

Healthcare services: up close and personal

PGIM said the healthcare sector had been handed “huge opportunities” to tap into a shift in the delivery and global administration of healthcare services.

Advances in mobile phone technology and wearable devices mean crucial health metrics — like heart rates, sleep patterns, blood pressure, and more — no longer need to be measured by doctors and health professionals. Instead, they can be measured through a free app on any mainstream device.

Pair this with advances in genetic sequencing and diagnostic capabilities, and the need for doctors’ appointments and waiting times dwindles.

Yet, rather than threaten the existing healthcare market, this type of tech simply expands the playing field, according to PGIM.

The PGIM report said there was now little opportunity for a “winner takes all” mindset in the healthcare market, with companies having a greater ability to zone in on niche markets to disrupt rather than fight with established giants to be a jack-of-all-trades.

Transport and logistics: the green opportunity

The tech disruptions that tends to hog headlines around the world are often centred around autonomous and electric vehicles.

Yet, while both green tech and autonomous tech are evolving in leaps and bounds, PGIM predicts the global adoption of these new technologies will be a trickle, not a gush.

PGIM said while electric vehicles were forecast to make up 60 per cent of annual new car sales by 2050, this number should not be confused with actual cars on the road.

Rather, the “tremendous” stock of internal combustion engines means the majority of cars on roads will still be fueled by gasoline beyond 2050.

As such, despite tech advances, petrol-powered cars are due for a “long sunset”.

As for autonomous cars, PGIM said it was likely for trucking and logistics vehicles to be the first adopters of this type of tech before it becomes mainstream for your conventional consumer.

Inversely, however, PGIM said green tech will likely be adopted by distribution centres and logistics businesses far quicker thanks to the recent global shift to online shopping.

Solar panels are increasingly being used to power distribution centres, while hydrogen fuel cells are being widely adopted for forklifts.

What does this all mean for investors?

The key takeaway from the PGIM report is this: tech disruptions are almost certainly set to revolutionise key industries, but the change won’t happen quickly.

“The hype around innovations like blockchain and autonomous vehicles is way ahead of today’s investable reality,” Mr Hyat said.

“Not all these changes will happen tomorrow — and the long sunset will provide opportunities for investors who can identify the transitional opportunities.”

This means for the prudent investor, now is a crucial time to look for companies best-set to benefit from the tech advances we know are on the way.

“Companies that will benefit from the necessary build-out of next-generation infrastructure may be a source of hidden gems yet to be unearthed in this market.”

PGIM is the asset management arm of life insurance giant Prudential Financial, which trades on the New York Stock Exchange in a $42.7 billion (A$57.7 billion) market cap.