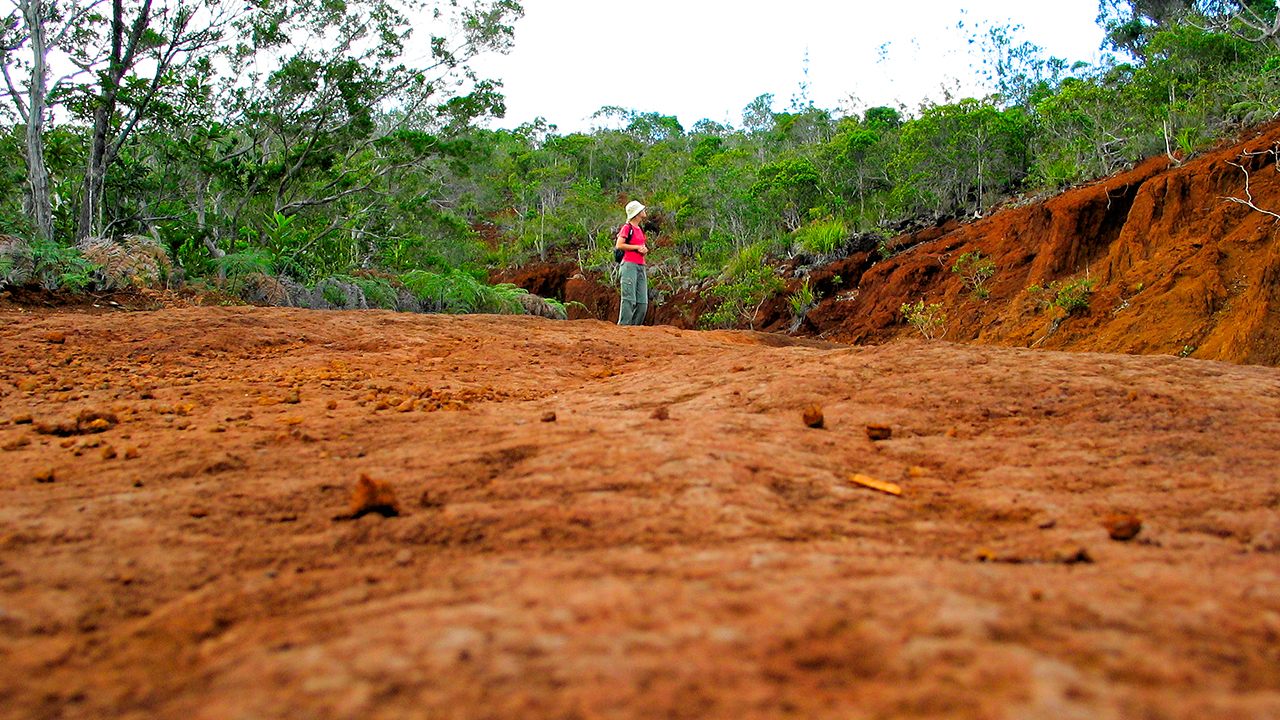 Plans include geological mapping, soil rock and trench sampling to determine the extents of near mine prospects at the Saki, Kimono North and Taula North gold vein systems.

The Tolukuma Project covers 441.72 square kilometres and is located 70 kilometres North of the Capital Port Moresby.

The mine located there contains high-grade, narrow epithermal veins with a long history of having its gold reserves continuously extended.

First gold was originally poured at Tolukuma in December 1995 by Dome Resources.

Saki is a system of multiple veins and cross-veins over 1700 metres long and is reported to have surface oxide enrichment of up to 50g/t gold in quartz-limonite.

Between 2002 and 2009, Durban Roodepoort Deep (DP) and Petromin completed two phases of drilling at the Saki prospect with a total of 4187.25 metres drilled in 45 holes.

The aim of this drilling was to keep the Tolukuma mine operational for the next 10 to 20 years by finding additional ounces for the Mill Feed.

The Kimono structure occurs 800 metres from the Tolukuma mill and is within 15 to 30 minutes walking distance from the mine site facilities.

It is a single epithermal vein system which trends between 150° to 160° and dipping 45° to 80° towards the east of the northern boundary.

Surface mapping and sampling is planned along the northern end of the Kimono vein system in order to locate additional vein outcrop and demonstrate the interpreted strike length of over three kilometres.

The Taula vein is a southern extension of the northwest trending Gulbadi structural corridor that extends 2.6 kilometres from the Tolukuma mine.

Results from trenching along the Taula vein include 1 metre at 80.5g/t gold, and 1.2 metres at 1041.20g/t gold in continuous rock chip samples.

Proposed follow-up fieldwork will include surface mapping and trench/soil sampling along the Talua North vein and the ‘Gold in Soils’ anomaly.

Fieldwork will help determine the extents and continuity of gold mineralisation at surface to provide target zones for drill testing at depth in subsequent phases of exploration.