Frontier Resources (FNT) has received results from a recently completed trench and rock sampling program at the Saki prospect in Papua New Guinea.

The Saki prospect forms part of the Tolukuma Project which covers over 441 square kilometres and is 70 kilometres north of the national capital of Port Moresby.

Today’s results account for the first eight trench samples and first 33 rock samples and have demonstrated the continuity of gold mineralisation between historical trench results along the Saki I, II and III veins.

Based on these assays, gold mineralisation extends for over 300 metres between Degom and Mandi Creeks.

The remaining 253 trench and 34 rock samples are currently being processed at a lab in Townsville. Frontier expects to receive all results before the end of September. 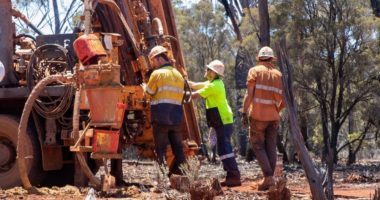 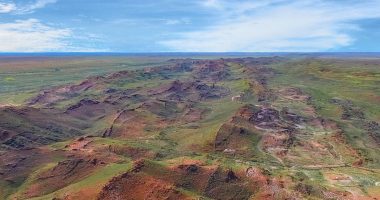