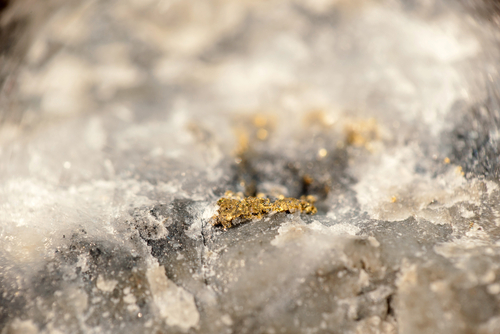 The Saki epithermal gold-silver deposit is located two kilometres east of the Tolukuma ML 104 and has been drilled with 47 diamond core holes completed at a total of 5398 metres. Frontier is currently trying to acquire the drill hole database to determine a JORC-code compliant resource estimate as well as geophysical data to plan the next stage of exploration.

The Soju-Sindove prospect area, located four kilometres East North-East of the Tolukuma mine hosts numerous epithermal quartz veins. However, grade and continuity of the veins in the area need to be established through additional drilling.

The Kimono prospect is located on the eastern boundary of the ML 104 within Frontier’s tenement. Best mineralisation has been discovered to occur at the intersection of the Kimono Vein and cross-structures. The Company will analyse geophysical data and additional trenching to further investigate the structure along the strike.