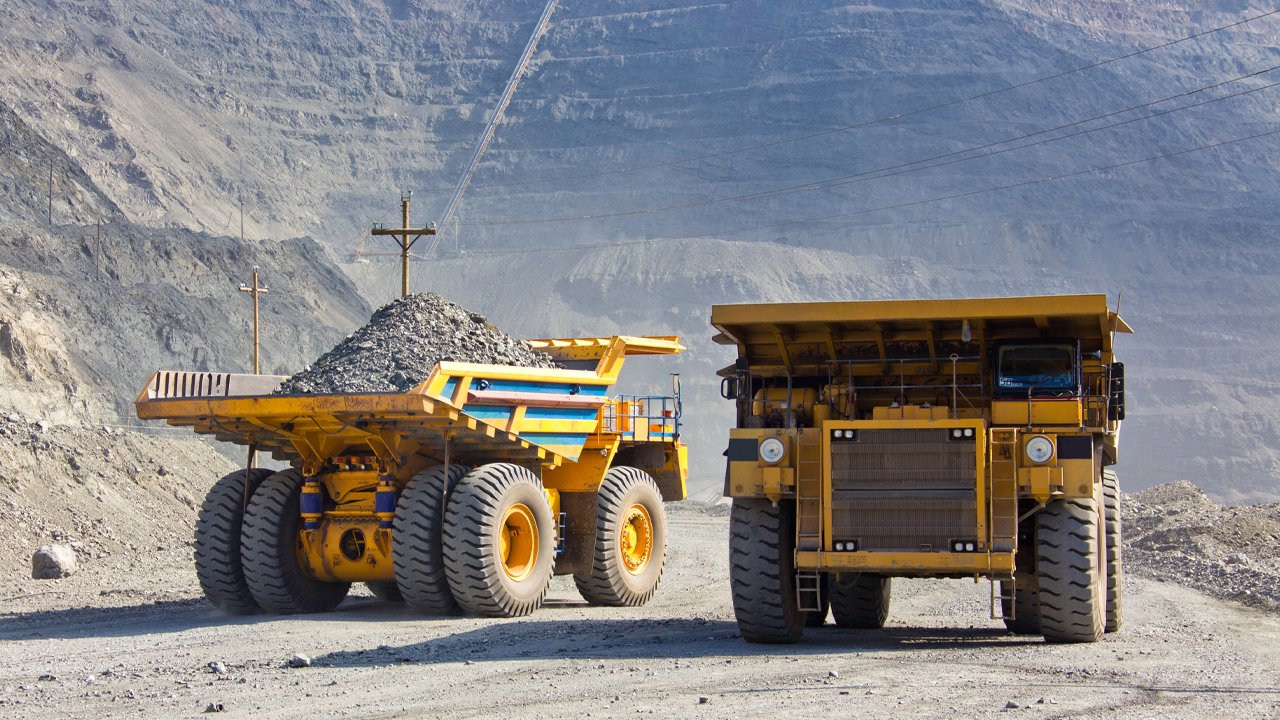 The Saki gold prospect hosts a 1400 metre by 700 metre wide system of north-northwest trending gold veins which occur along the Saki gold structure.

Frontier’s analysis of the Phase 2 surface trench sampling revealed a best surface grade of 535 grams per tonne of gold.

The fieldwork will include geological mapping, trench and rock chip sampling along the north-west and south-east extensions of the Saki prospect. Frontier hopes to expand gold mineralisation and define additional drill targets.

Sampling and mapping will help to define mineralised veins that extend along the Tolukuma fault structures from the mine to Frontier’s EL2531 tenement. These structures include the Bulum, Sisimonda, Tolukuma, Waleb, Miliahamba and Gulbadi veins and the Seri‐Seri and Duma‐Dilava prospects.

Frontier’s review is also aimed at determining if a JORC-compliant resource can be estimated for the deposit.

Landowner meetings are currently being planned on-site so the local community can help facilitate exploration.