Fujifilm given chance to get its hands on cell therapy product 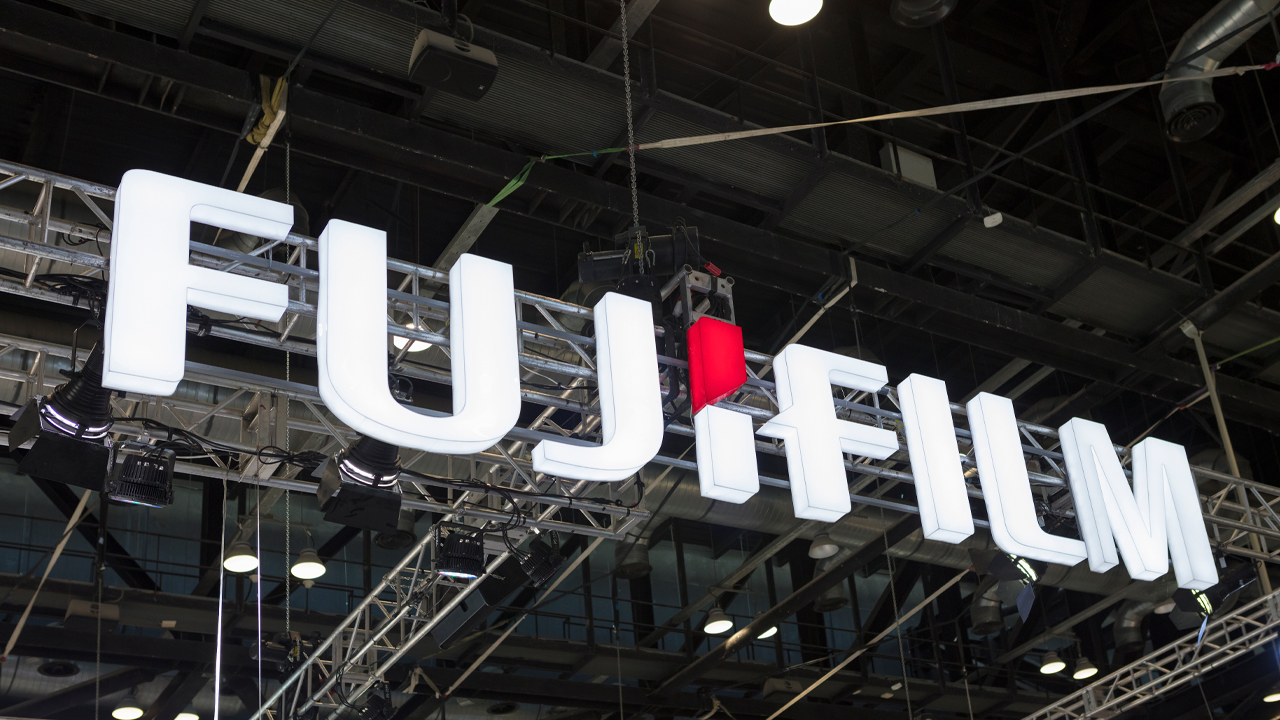 It’s been nearly a full month since Aussie medical cell company Cynata Therapeutics was propositioned for a buyout from a Japanese pharma company.

The stem cell and regenerative medicine company was pursued by Sumitomo Dainippon Pharma – an asking price of $2 a share.

This asking price translates today to a high premium, as shares in CYP trade for $1.63 currently in the ASX.

Today Cynata gave an update stating the talks with Sumitomo will continue on a non-exclusive basis, but are actively seeking finalised terms for all parties involved.

The worst news coming out of the company today was a reminder to shareholders, highlighting there is “no certainty that Cynata and Sumitomo will enter into a definitive agreement”.

The most surprising name to pop up in the company’s ASX release today, however, is an ongoing deal with Fujifilm. Yes, Fujifilm the camera corporation.

In 2017 the company bought eight million shares in Cynata for a steal of ten cents each.

In 2018 CYP-001 met crucial guidelines at the end of a phase 1 clinical trial, showing a 93 per cent success rate on patients.

Cynata outlined today that talks between the company and Fujifilm are progressing, as opposed to the stagnant talks with Sumitomo.

The opportunity for Fujifilm to exercise the option to license the product is valid until September 19 this year, with shareholders waiting with bated breath.

“We note that Fujifilm has not raised any material issues in respect of the financial, clinical or technical aspects of CYP-001 or Cynata’s core Cymerus technology generally,” Cynata CEO Ross Macdonald said in March this year.

Shareholders in CYP might be looking a little impatient today, as the company’s share price fell 4.12 per cent.