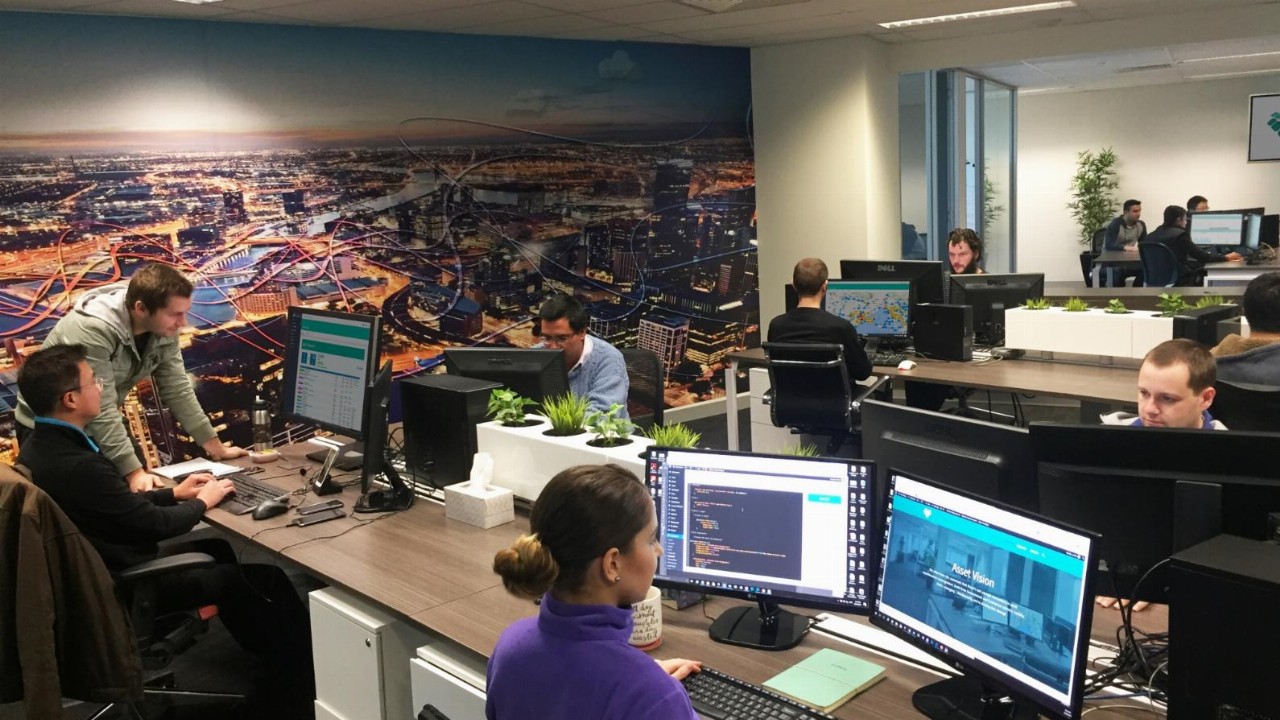 In May, the company inked a $2 million contract with Ventia, a leading infrastructure service provider in Australia and New Zealand.

At the start of this month, Ventia’s nine-year Sydney Roads Asset Performance (SRAP) contract with Transport for New South Wales went live which was another milestone for Asset Vision.

Asset Vision CEO, Damian Smith, was pleased with this outcome.

“We have worked incredibly well with Ventia’s solution architects, project teams and the wider business to further enhance our platform, particularly in relation to the new integration capabilities,” Mr Smith said.

“We’re proud to have two of our major clients working seamlessly together on our Asset Vision Platform, which is now firmly placed at the centre of Ventia’s Integrated Transport Enterprise Asset Management Solution.”

Company shares ended the day 11.8 per cent in the red to close at 6 cents.

FFT by the numbers