Previous work at the WA project focused on the potential for a narrow, high-grade underground operation, with none of the broad PGM-nickel mineralisation considered.
ASX:FME      MCAP $60.99M 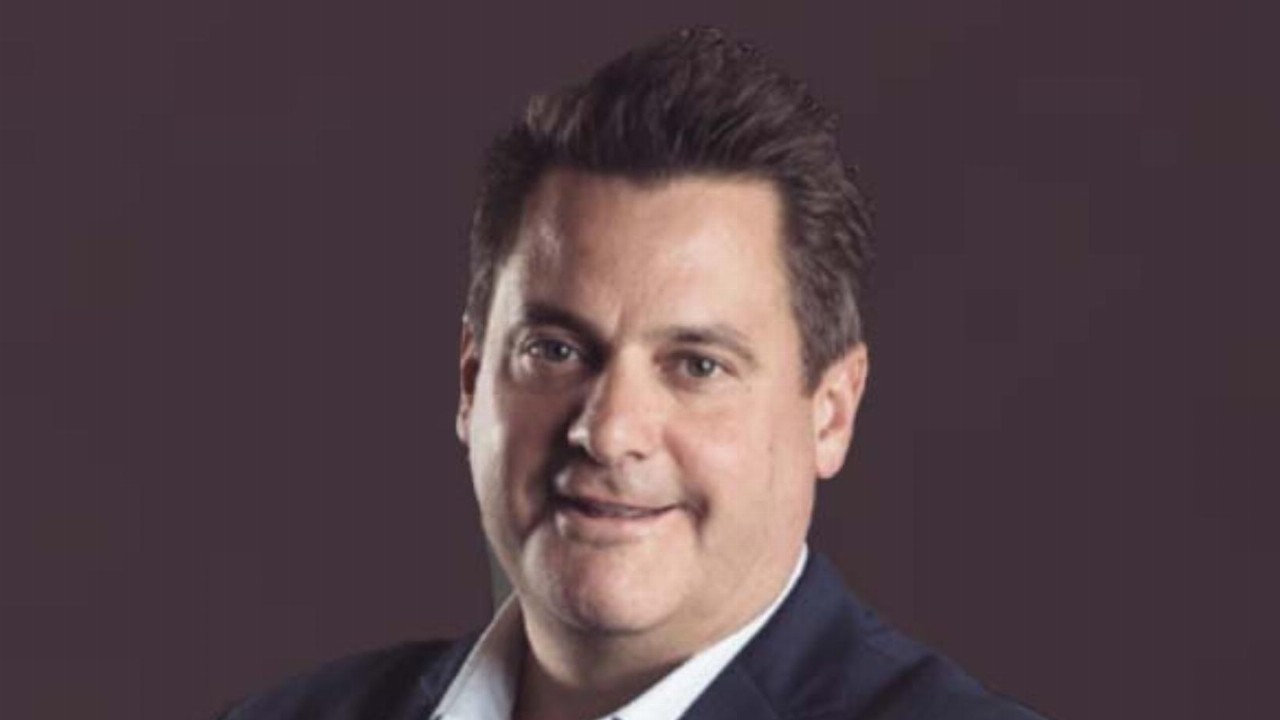 The materials stock reviewed historical data from almost 70,000 metres of drilling undertaken at the project.

The past focus of drilling and resource estimation has been on the chromitite reefs which reportedly host high-grade PGM mineralisation. However, there was never a focus on broad mineralisation potential.

While the project has a mapped strike of 12 kilometres, only 3.5 kilometres have been drilled. Panton’s current 2.4 million ounce resource is contained within the 3.5-kilometre strike.

Non-Executive Director Justin Tremain said the tonnage potential of the project is “substantial”.

“The high-grade reefs at Panton have in the past been the project’s main focus and the bulk tonnage potential at surface was not considered,” he said.

“Whilst not all drill holes were assayed beyond the high-grade Upper Reef, a review of those holes that were drilled into the footwall demonstrates clear potential for Panton to be a shallow, bulk tonnage PGM-nickel deposit, complemented with high-grade PGM mineralisation at depth.”

The company is currently waiting on assays for 25 historical diamond holes drilled through the Footwall Zone at shallow depths.

Future also completed 6000 metres of drilling across 27 holes with assays pending for 22 of these.

The historical results as well as results from its recent drill program will be used for resource modelling and an updated resource estimate.