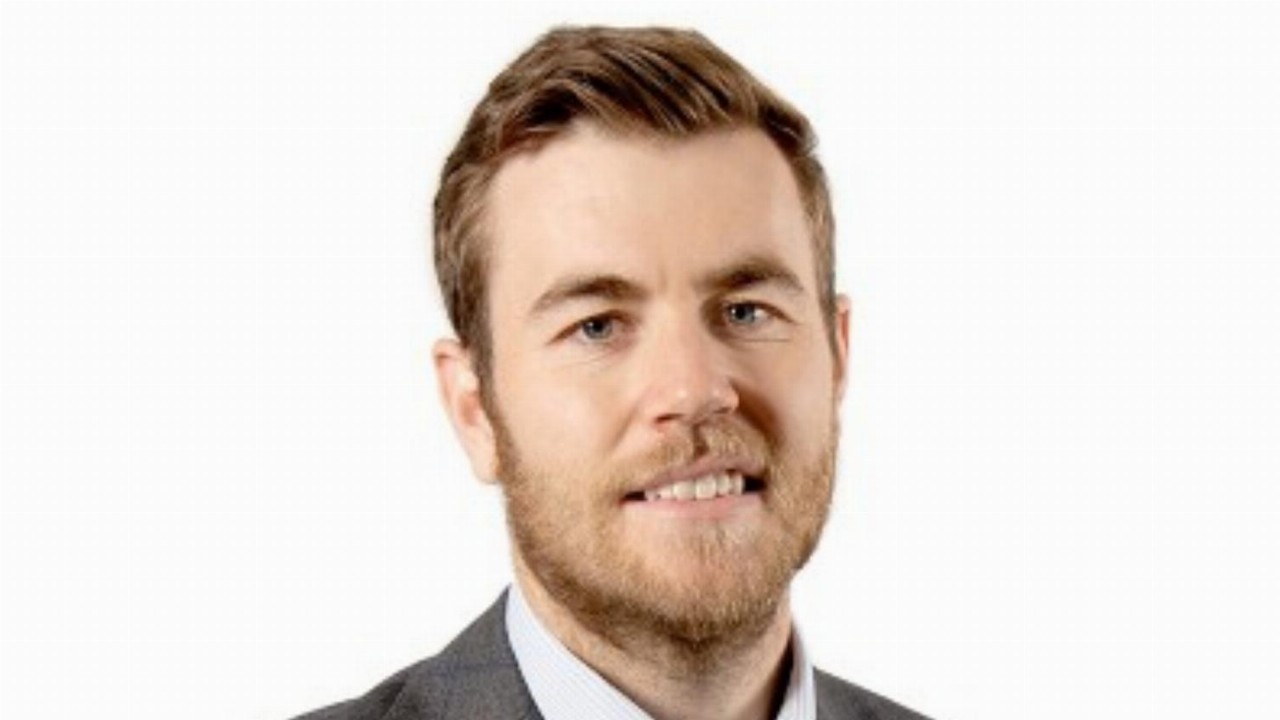 These assays build on intercepts announced in April which include 53.3 metres at 1.74g/t palladium equivalent from 80 metres.

“All drill results returned to date have confirmed significant intercepts of mineralisation, demonstrating the strong continuity of the Panton orebody along its current 3.5-kilometre strike, and the lateral extent of mineralisation sitting outside of the chromite reefs,” Managing Director and CEO Jardee Kininmonth said.

Assays for the remaining holes are expected to be reported in the next few weeks.

In the meantime, Future Metals has begun working on the new bulk-tonnage mineral resource estimate which the company expects to announce before the end of the June quarter.