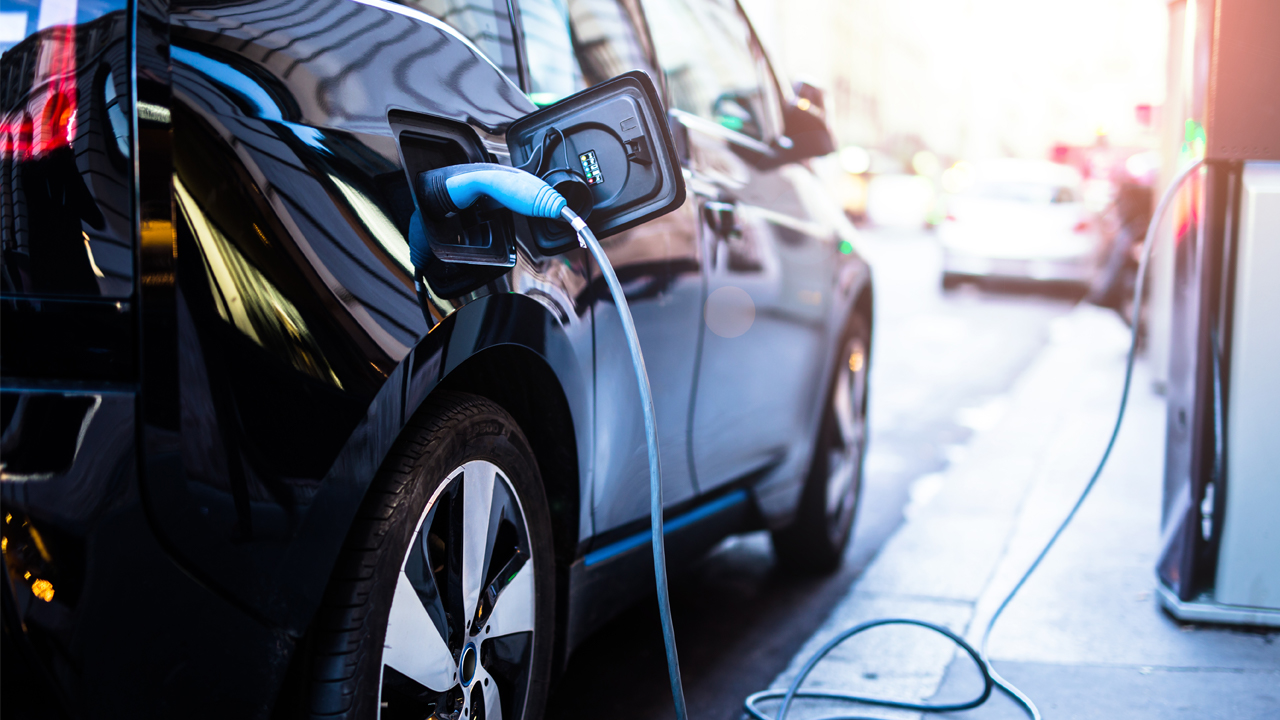 Continuous production trials at the company’s kaolin prospect returned a 99.99 per cent average purity grade, categorising the HPA at 4N +.

Following on from the results, the company intends to transition current works at the plant into full-scale production.

For FYI, the pilot testing results couldn’t come at a better time. Industry analysts predict a massive supply crunch lies ahead as HPA producers struggle to keep up with soaring demands.

Alumina is generally used as a separator in lithium-ion batteries, and while demand for the product has been quiet over the last decade, HPA is proving essential as electric vehicles become more prominent.

Emerging suppliers like FYI are set to reap the rewards, able to produce high quality, consistent batches of HPA for much cheaper prices thanks to the use of Kaolin feedstock.

In a report released last year, FYI estimated high-grade alumina would sell for roughly A$34 385 per 4N grade tonne, creating a cushy profit margin of A$25 382.

Previously, FYI was also able to produce HPA with a 5N (99.999 per cent or higher) purity grade. The estimated retail value for alumina of this quality sits at over A$70 000 a tonne.

The WA-based Cadoux plant is within spitting distance of rail, road, power and water infrastructure. It’s also located just over 200 kilometres from the Kwinana Industrial Area, allowing the company to mine and produce on-site and refine the HPA in close proximity to the battery component industry.

“We are very pleased with the initial round of pilot plant results which demonstrated “four nines” purity in the material produced,” said FYI managing director Roland Hill.

“The achievement is outstanding and is a fundamental validation that our flow sheet design and our long-term strategy to refine feedstock from our Cadoux project to produce high-quality HPA is based on sound technical principles,” he concluded.

Stocks in FYI traded down 1.47 per cent on the ASX today, currently going for 6.5 cents. The company’s market cap is valued at A$14.46 million.