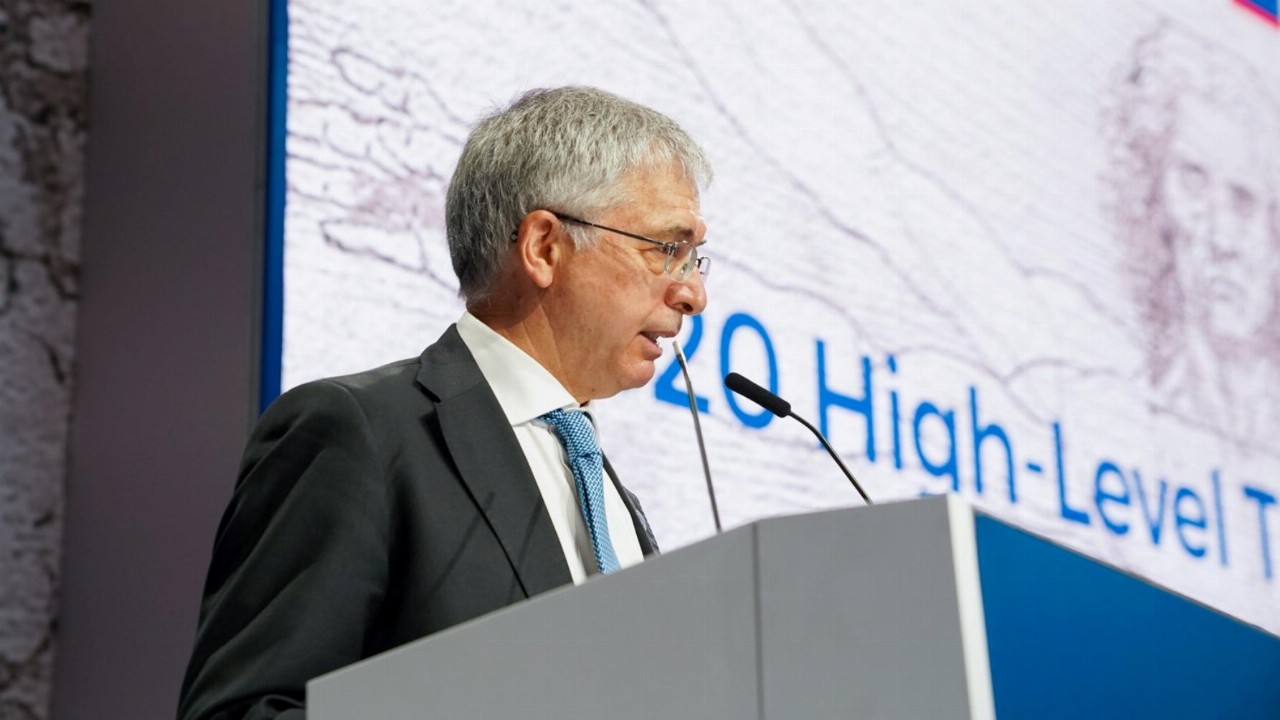 Finance ministers from the world’s 20 largest economies warned on Saturday that a surge in COVID-19 variants and poor access to vaccines in developing nations continue to threaten the recovery of the global economy.

Gathering in Venice, Italy, it was the ministers’ first face-to-face meeting since the pandemic began.

Discussions also included the endorsement of new rules aimed at stopping multinational companies from shifting their profits to low-tax havens. It paves the way for G20 leaders to finalise a new global minimum corporate tax rate of 15 per cent at a summit in Rome in October, which could recoup hundreds of billions of dollars for public treasuries straining under the impact of the virus.

The rules would also change the way tech giants like Amazon and Google are taxed, basing it partly on where they sell products and services, rather than on the location of their headquarters.

A final communique from the meeting said the world’s overall economic outlook had improved since talks in April, thanks to the rollout of vaccines and prevailing monetary support. However, it also acknowledged the economy’s fragility in the face of more contagious variants like the Delta strain.

“The recovery is characterised by great divergences across and within countries and remains exposed to downside risks, in particular the spread of new variants of the COVID-19 virus and different paces of vaccination,” it read.

While G20 nations pledged to use all policy tools to combat COVID-19, the Italian hosts said there was also an agreement to avoid imposing new restrictions.

“We all agree we should avoid introducing again any restriction on the movement of citizens and the way of life of people,” said Italian Economy Minister Daniele Franco, whose country holds the rotating G20 presidency through to December.

Differences in vaccination levels between the world’s rich and poor remains vast, with WHO Director-General Tedros Adhanom Ghebreyesus calling the divergence a “moral outrage” that also undermines wider efforts to rein in the spread of the virus.

While some of the wealthiest countries have given more than two-thirds of their citizens at least one shot of vaccine, that figure falls to well below 5 per cent for many African nations.

According to a Reuters tally, new COVID-19 infections have been rising in 69 countries, with the daily rate currently at around 478,000.

Kristalina Georgieva, Managing Director of the International Monetary Fund, said the world was facing “a worsening two-track recovery,” partly driven by the disparities in vaccine availability.