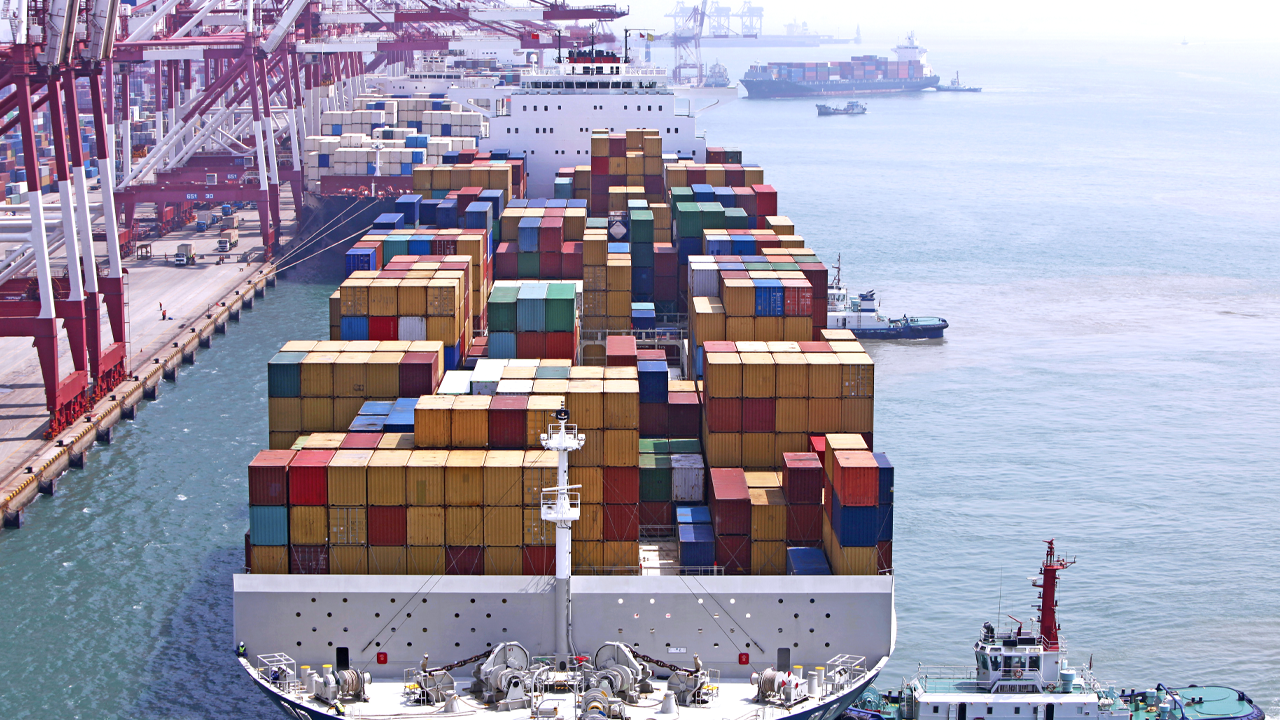 A tight, range-bound morning saw the ASX 200reach mid-session five points or 0.1 per cent ahead at 6658. Gains in resource and health stocks were largely offset by declines in telecoms, energy and some of the banks.

The bank said it cut the cash rate by 25 basis points to 1 per cent because “a further reduction in the level of interest rates would support the necessary growth in employment and incomes, and promote stronger overall economic conditions”. The board will continue to monitor developments in the jobs market and adjust monetary policy if necessary.

Iron ore miners had a bright morning after the price of ore jumped back above $US120 a dry tonne. BHP put on 0.8 per cent, Rio Tinto 0.6 per cent and Fortescue 2.7 per cent.

Gold stocks were another pocket of strength as the price of the precious metal hovered near a two-week high. Resolute Mining advanced 2.5 per cent, Northern Star 2.4 per cent and Evolution Mining 0.9 per cent. Health majors CSL and Cochlear both advanced 0.8 per cent.

Hot today: the morning brought some welcome relief for investors in Galaxy Resources who have seen the value of their investment halve since December. Shares in the lithium miner rallied 7.5 cents or 5.7 per cent to $1.39 after the company comfortably beat production guidance and announced it had cut costs by 25 per cent on the previous quarter. Lithium miners have struggled this year as the US-China trade dispute weighed on prices.

Not today:shares in medical device manufacturer Polynovo have tripled this year from below 60 cents in January to a peak of $1.79 last week. The share price wobbled a day after last Tuesday’s high and continued falling over three of the last four sessions. The sell-off accelerated this morning, sending the price as low as $1.42 before a partial rebound to $1.51, an 8 per cent deficit for the day.

Turning to commodity markets, Brentcrude oil futures retreated seven cents or 0.1 per cent this morning to $US66.41 a barrel. Goldfutures inched up $1.50 or 0.1 per cent to $US1,415 an ounce.

On currency markets, the dollar eased a tenth of a cent to 70.3 US cents.