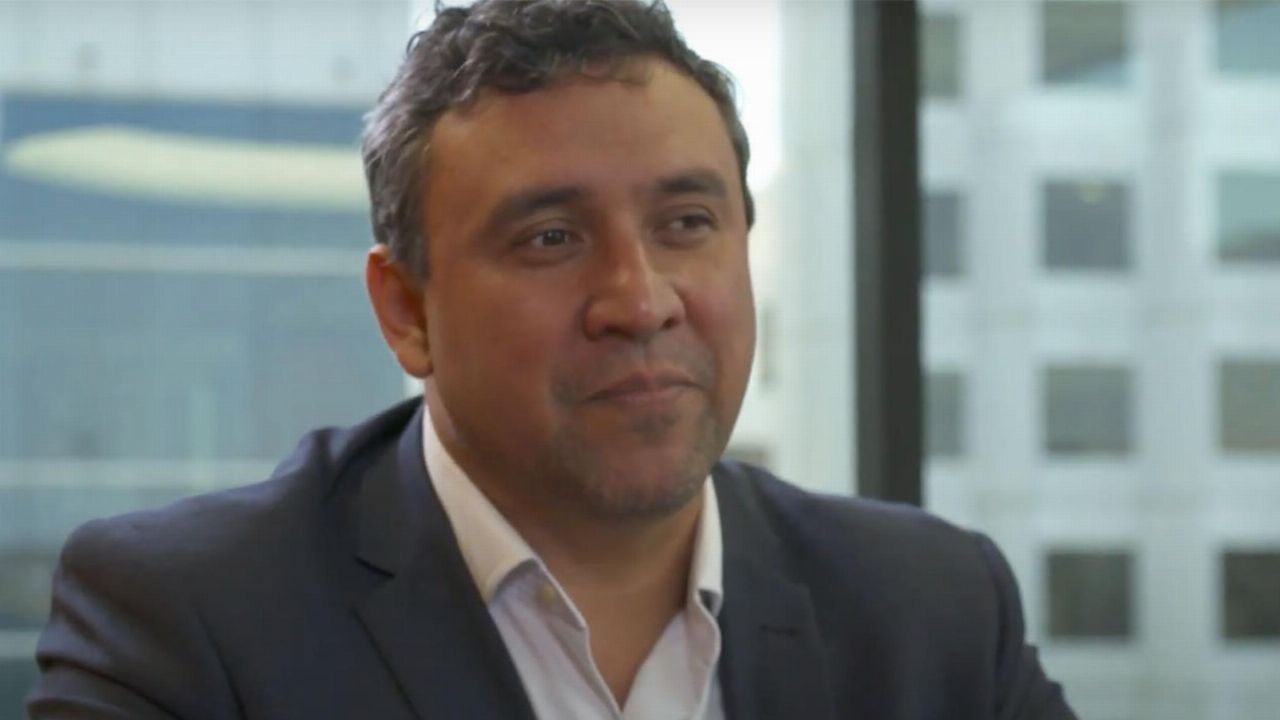 Galan Lithium (GLN) is gearing up to begin a scoping study at its Candelas project in the ‘South American Lithium Triangle’ of Argentina.

Modelling of Candelas’ brine concentrate has shown results up to six per cent lithium, which it said bears similarities to its Hombre Muerto West concentrate — its neighbouring project also situated in the prospective lithium area.

The study is also set to build on findings from a preliminary economic assessment undertaken at Hombre Muerto West.

Galan’s in-house engineering will oversee the scoping study with Ad-Infinitum set to run the chemical processing and any other relevant study factions.

Results from the scoping study are expected during Q4 2021.

“Results are showing that it can reach up to six per cent lithium with a low impurity setting which can provide commercial flexibility to production,” he said.

“This next step is a natural step to complement our lithium inventory from the same salt flat with an aim to adding further value by investigating an increase in production levels for Galan.”