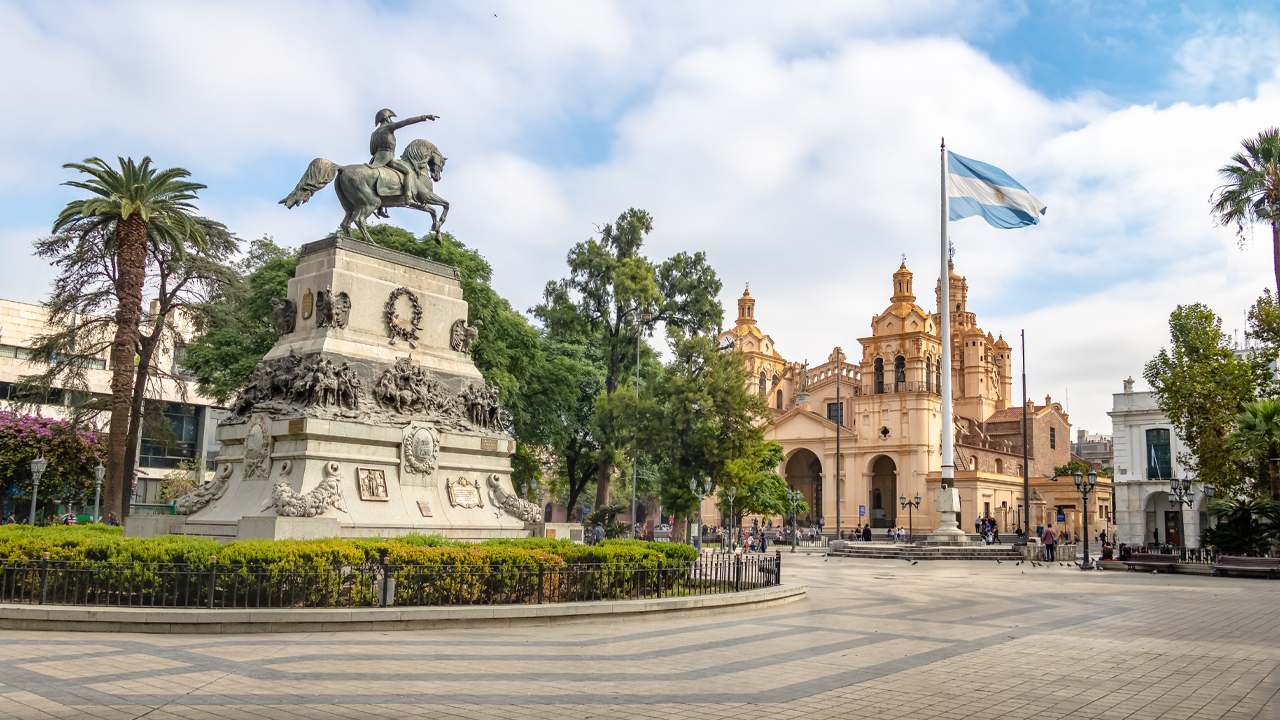 An initial resource at Galan’s lithium project in Argentina has exceeded company expectations.

At the Candelas project the resource is estimated at 685,000 tonnes of lithium carbonate equivalent at 672 milligrams per litre of lithium.

The resource estimate was completed by Galan’s consultants SRK and was conducted by their Australian and Argentinian based teams.

Candelas, which makes up part of the company’s Hombre Muerto project, is being primed for a fast-tracked commercial development.

“With further drilling, we are confident of delivering future upgrades to this resource,” Juan Pablo said.

Going forward, the higher than expected maiden resource puts the company in a strong position to continue its feasibility study at Candelas.

The resource estimate is ready after eight months of drilling at the project and is some of the highest grade to low impurity ratios seen in Argentina, according to the company.