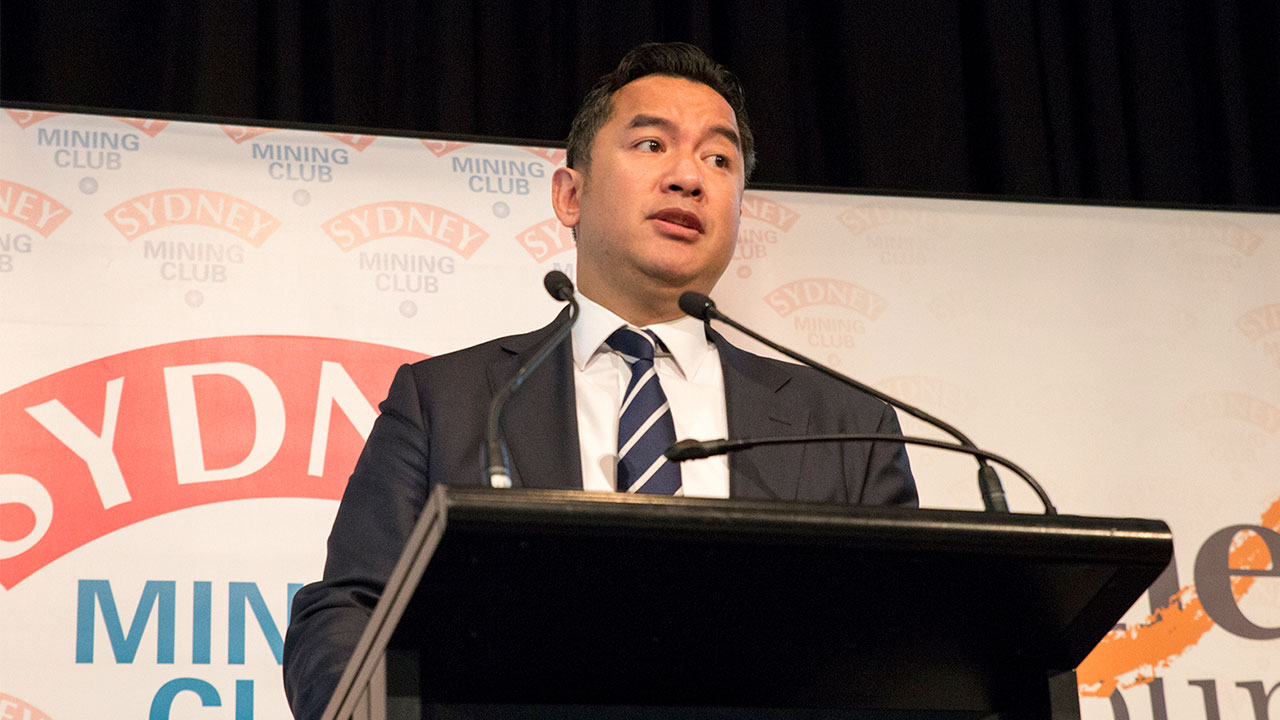 Global lithium producer Galaxy Resources (GXY) has managed to navigate its way through the March quarter and keep ticking boxes.

This is despite suffering some disruptions to its work programs due to COVID-19.

Galaxy has finished the quarter in a strong financial position, with no immediate hardship in sight. As of the end of March, Galaxy had no debts and financial assets of US$129.6 million.

The company’s board and executive team have taken a 20 per cent pay cut to shore up the balance sheet, and other cost reduction measures have been instigated across the business to ensure continuity and viability.

As a response to poor lithium prices, the company had concentrated on reducing its ore stockpiles to provide cashflow without incurring production costs. The Mt Cattlin project is now ramping up production, due to increased demand in China as COVID-19 restrictions on producers are lifted.

The company’s strategy has been both prudent and proactive amid the COVID-19 crisis. The company has done what it can to keep work going while observing strict safety protocols and minimising risk to its staff and the community.

Production has resumed at the Mt Cattlin project in WA after a six-week planned outage. Workers have been kept on site to avoid travel and keep on track for the ramp-up of production.

Upgrade work continued during the outage with the installation of new ore sorters, aimed at processing low-grade ore which had been essentially written off and stockpiled at the site.

Around 12 per cent of the facility’s throughput came from these low-grade stockpiles, and this is expected to increase as the ore sorters are optimised. Galaxy can now move in earnest to upgrade the million tonnes of low-grade ore into viable product.

Mt Cattlin is now in a position to fill all its 2020 contract obligations, and easily ramp up production should more demand come.

The Sal de Vida project in Argentina continued, albeit in a reduced manner due to COVID-19 restrictions.

A skeleton crew remained onsite to advance stage one works, including construction of the pilot ponds and plant. Approximately 30 per cent of ponds have been filled and wet production has begun.

Engineering and other planning also continued offsite, with design of the well field and ponds now progressing to the tendering phase.

Further test work has also continued in Australia to refine the production flowsheet and make sure the eventual facility is optimised to produce the best product in the most efficient way.

Works at James Bay in Canada also continued, though geotechnical analysis at the site was suspended late in the quarter due to COVID-19 restrictions.

The company’s programs of lab work, planning and engineering continued largely unabated. So far only the actual hands-on planning and earthworks at the site have been affected by the restrictions.

It appears Galaxy is in pretty good shape despite the global disruptions of COVID-19 and soft lithium prices.

The company’s Mt Cattlin project is providing positive cashflow and Galaxy’s other projects are more or less on track to keep hitting development milestones.

With a solid underlying financial position to back it all up, Galaxy looks primed to continue in its stated aim of becoming a major global producer of lithium products.