Shareholders in Galaxy Resources might be wondering if the miner made the right move, letting a WA-based lithium project under its thumb be bought out by a Chinese investor.

Whether Galaxy was gazumped or not, is completely unclear — but will be passing off the company to foreign buyer China Hydrogen Energy. The deal is valued at A$70 million.

At the centre of the deal is Alita's flagship Bald Hill lithium mine near Kambalda. Shares in the struggling miner have flatlined since early August this year, with talks of China Hydrogen planning to turn the company private.

After Galaxy took control of the company through its debt facility, it put Bald Hill on care and maintenance — wiping out 350 jobs.

The deal is slated for Galaxy to receive $50 million as a senior secured creditor, with an additional $20 million through a loan for Alita to draw upon.

Alita is known to hold a separate 15 per cent interest in the nearby Cowan lithium project. Reports indicate that China Hydrogen has experience in the mining industry, but not specifically lithium.

Some may believe that Galaxy made a conscious decision to let the junior miner go, as faltering lithium prices and global trade pressures have positioned players in the market for the worse.

Any shareholders sitting with options in Alita Resources won't be expecting a big payout either, as the company's frozen shares are stuck at 8.2 cents each.

Finalising a deal from China Hydrogen to buy up Alita will still require approval from the Foreign Investments Board.

Shares in Galaxy Resources are trading higher today by 2.97 per cent for 95.3 cents each. 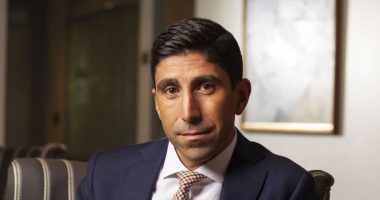 Wealth management giant IOOF (IFL) is walking away from a class action scot-free today, much to the delight of shareholders. 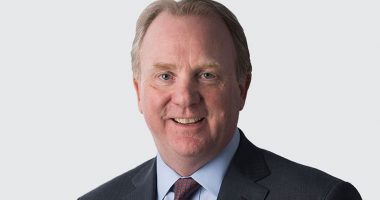 Worley (WOR) has been awarded a contract by the Hardisty Energy Terminal Partnership for services at the Hardisty terminal in Alberta, Canada.