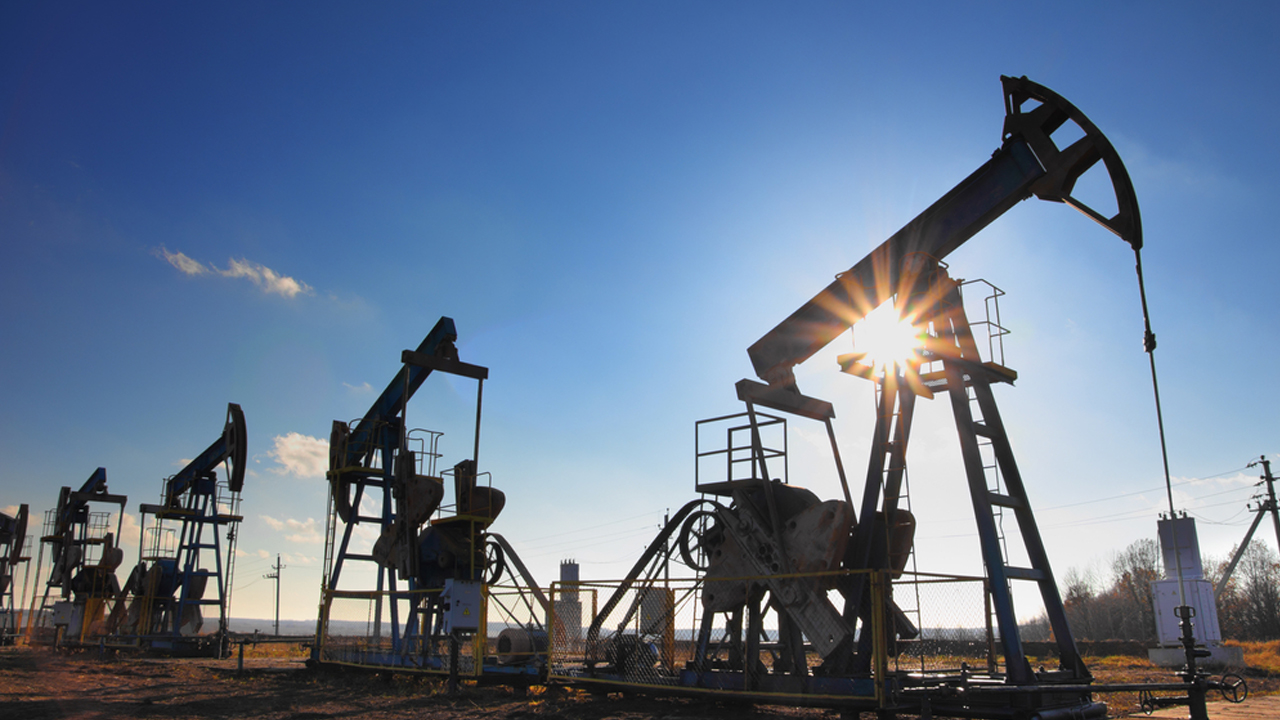 “The strong support from our existing shareholders in exercising their options is a further affirmation of Galilee and our strategy as we progress from explorer to producer into the attractive east coast gas markets,” company Managing Director Peter Lansom said on Tuesday.

Shareholders had the opportunity to buy into the company at 75 cents per share. The raise was taken up by 97 per cent of Galilee’s eligible shareholders.

A further 750,001 shares remained unexercised, which could provide a further $560,000 for Galilee if bought.

“Following a successful 2019, Galilee has fully funded to progress the Glenaras Gas Project where we will be looking to convert resources to reserves in the new year, as well as the exciting exploration programs in our Surat and Bowen Basin acreage,” Peter added.

The Glenaras Gas Project is wholly owned by Galilee and is the sole operator. The permit has been on the industry’s radar for 15 years now. To date, over $90 million has been spent on the permit with over 700 kilometres of seismic work done.

According to Galilee, more than 5,300 petajoules of gas exist at the project site. The company’s current initiative is a five-well multi lateralo pilot campaign.

Galilee Energy’s share price is up 6.21 per cent, with shares trading for 77 cents each.