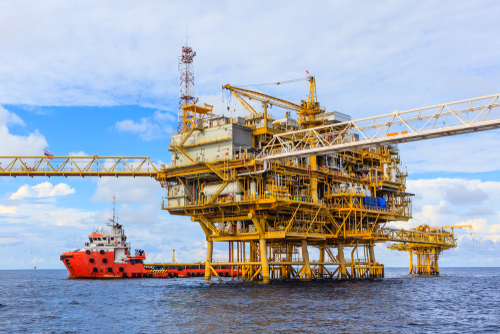 Junior oil and gas exploration company Galilee Energy has been awarded a 384 square kilometre exploration area by the Queensland Government in the most recent release of petroleum resources areas.

Galilee was given the acreage following a non-cash consideration as part of a competitive tender process. The Queensland Government opened up more than 6,600 square kilometres of unexplored land for tender in November last year.

The land was unlocked to help ease gas supply constraints in the east-coast and loosen up the market for local gas manufacturers.

Galilee says the land, which is located in the Surat Basin exploration area, is significantly under-explored and the company will use contemporary exploration technology to help understand the high prospective area.

Managing Director Peter Lansom said Galilee is delighted to have been awarded the acreage and given an opportunity to help deliver a new gas supply to the east coast of Australia.

“Galilee applaud the efforts of the Queensland Government in addressing gas supply concerns by opening up the market to junior and mid-tier explorers to provide diversity and efficiency, to explore and develop new areas and thereby drive growth in regional areas,” he said.

“Queensland’s been doing the heavy lifting on gas supply for several years now, and we’re keeping up the pace.

“We want to see more petajoules of Queensland gas in pipes, more jobs in Queensland, and our gas driving jobs in Australian manufacturing,” he said.

On top of the announcement of the Surat Basin awards, a new round of bids has been called to explore 3,700 square kilometres of land near Springsure in Central Queensland with the new tenders opening today.