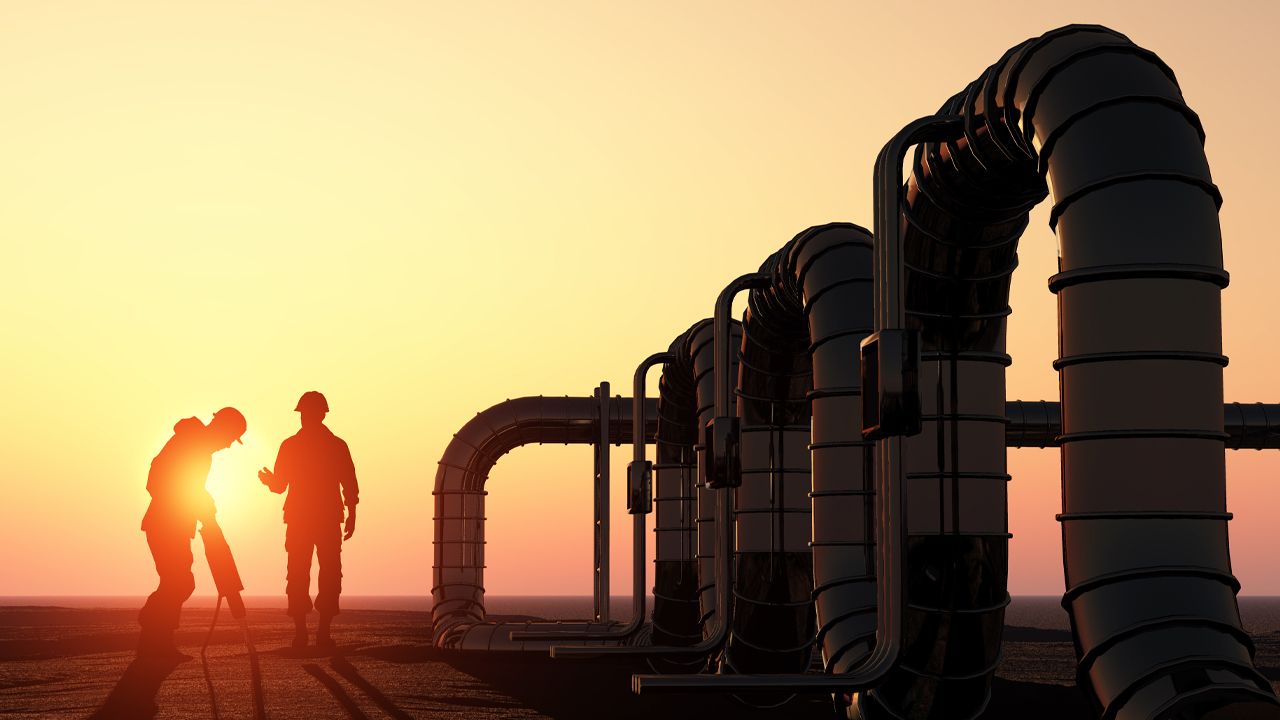 Galilee Energy (GLL) has provided an update on drilling operations at its Glenaras multi-lateral pilot program located in the Galilee Basin.

The Glenaras 17 vertical monitoring well was spudded on May 2. This well is located outside the Pilot area, approximately 150 metres to the southwest of the Glenaras 15L lateral.

The company encountered drilling difficulties in the hole at a level significantly above the Betts Creek coals. So, Galilee decided to re-drill the well and Glenaras 17A was spudded on May 10.

Glenaras 17A was then successfully drilled to planned total depth and pleasingly intersected the full Betts Creek coal section.

“The team executed the drilling under some difficult conditions and did so safely which is of paramount importance, particularly given the added challenges of addressing operational and personnel management during the COVID-19 outbreak,” Managing Director Peter Lansom said.

A complete set of wireline logs were run, and pressure testing was conducted on key intervals within the Betts Creek section and the Upper Hutton aquifer.

The well has now been cased as a future monitoring and producing well and the rig was released on May 17.

Along with the pressure data collected from Glenaras 17A, Galilee will conduct pressure build-up surveys within the Glenaras Pilot this week. The complete data will then be analysed to determine the progress of the Pilot and the forward plan.

In addition, the company is halfway through a program to seal up the nearby fracture stimulated wells at the legacy Rodney Creek and Glenaras five-spot pilots. The program is expected to be fully completed in the next two to three weeks.

Company shares remain in the grey and trading for 36 cents each at 1:11 pm AEST.