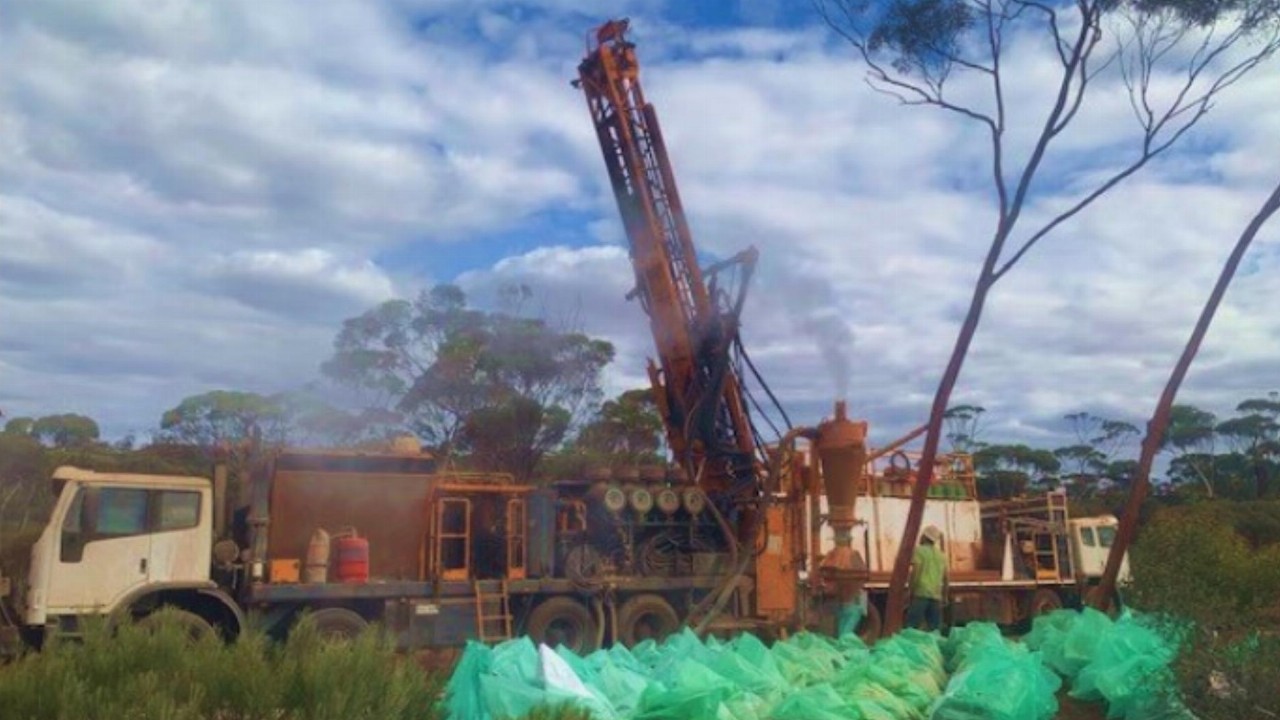 Galileo Mining (GAL) has kicked off a reverse circulation drilling program at its Norseman project in Western Australia.

The 1600-metre program is being undertaken to test priority palladium-nickel targets at the Mt Thirsty and Jimberlana prospects to follow up previous shallow sulphide intersections.

At Jimberlana, aircore drilling intersected massive sulphide at the bottom-of-hole with one metre at 0.2 per cent nickel, 0.3 per cent copper, 0.04 per cent cobalt and 0.2 g/t palladium from 60 metres.

However, the aircore rig didn’t drill through the sulphide and as such the company plans to use the RC rig to drill deeper into this intersection with a twinned drill hole.

Managing Director Brad Underwood said the company is excited to be drilling in an area where fertile sulphides have already been intersected.

“The coveted, high-value nature of palladium and nickel sulphides means that the outcome of this program could be very significant for Galileo”.

Galileo expects the program to run for around two weeks with assay results expected in May or June.

Shares were trading 7.1 per cent higher on market close at 22.5 cents.