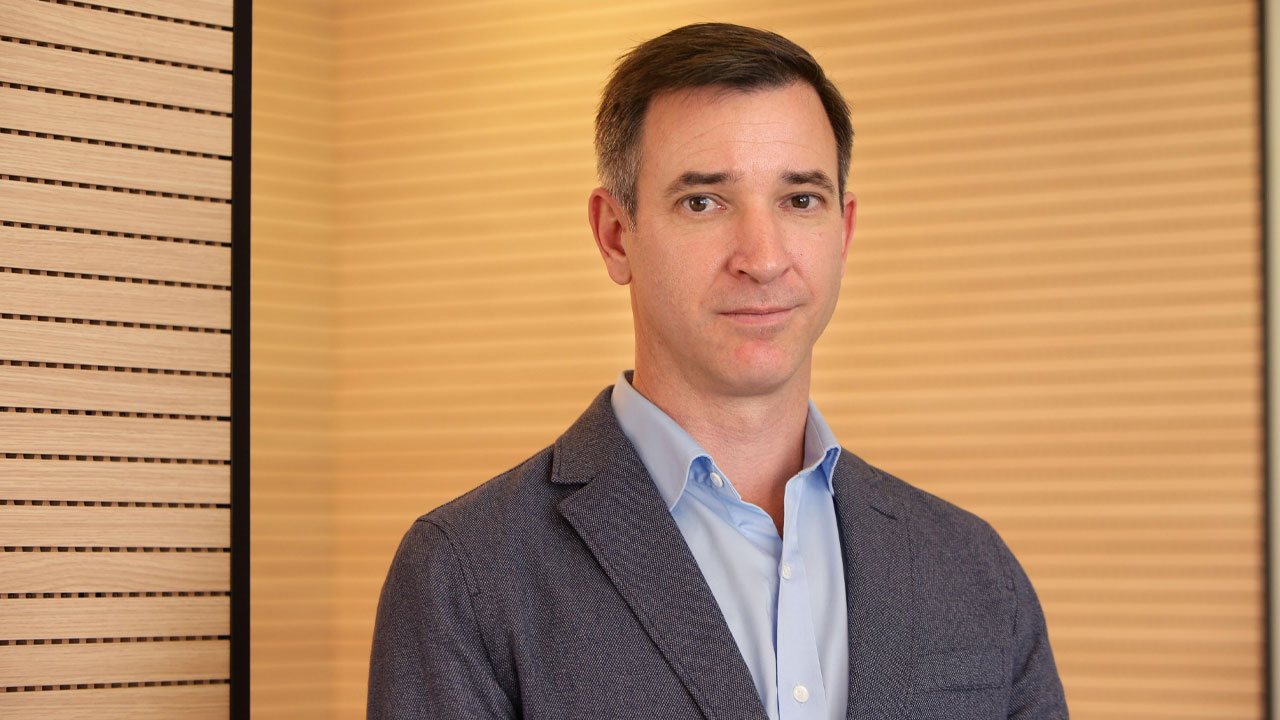 Galileo Mining (GAL) has received firm commitments from sophisticated and institutional investors to raise $5 million for its Lantern Prospect.

The company issued over 22 million shares at a price of 22¢ per share. The placement closed oversubscribed with a cornerstone investment by Independence Group, who now has a 8.9 per cent holding in Galileo.

Funds raised from the placement will be used for ongoing exploration at the Lantern Prospect and other prospects in the Fraser Range nickel belt.

These new funds will double the company’s drilling program at Lantern from 4000 meters to 8000 meters. This drilling will commence tomorrow.

Managing Director Brad Underwood is pleased with the placement and says it puts Galileo in a strong position to accelerate its exploration programs.

“We are delighted to have received such strong support for the Placement and will
immediately double our drilling program which commences tomorrow,” he said.

“We have outstanding targets along strike from Legend Mining’s Mawson discovery and are looking forward to updating the market with new results in the near future,” he added.

Last week, the company announced it will start drilling at Lantern after it received the tick of approval from the Mines Department.