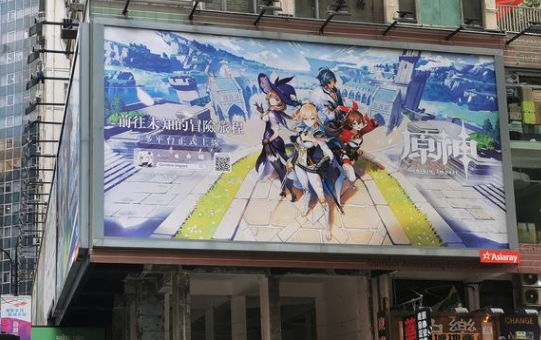 The piece took aim at China's largest tech business Tencent Holdings and its Honour of Kings game, using it as an example of gaming addiction in children.

Tencent Holdings' share price plummeted amid the initial bad press, dropping over 10 per cent and wiping $60 billion off its market cap.

The company responded by floating the idea of banning minors who pretend to be older as well as shortening the number of hours users could play per day.

Children aged under 12 would be banned from using the game at all, while Tencent also called on the entire gaming industry to strengthen addiction measures.

Tuesday's saga was the latest example of state intervention in China, with other sectors such as education, property and technology all targeted with measures.

Leading gaming business Activision Blizzard, which has a big audience in China, was down 3.5 per cent on the NASDAQ during trade on Tuesday.

The drop has been partially attributed to Activision's Chief stepping down in relation to the creator of Call of Duty facing a sexual harassment lawsuit. 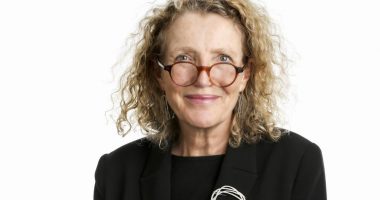 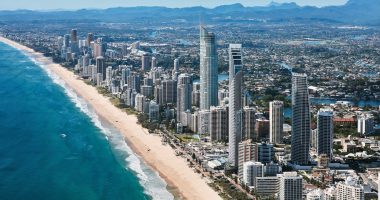 Gold Coast tourism operations are expecting a $1 billion loss for the September quarter compared to this time last year. 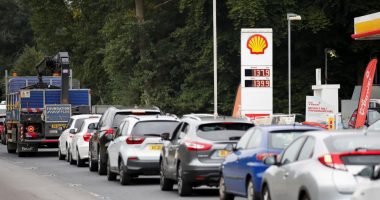 BP said on Sunday almost a third of its British petrol stations had run out of the two main grades of fuel, as