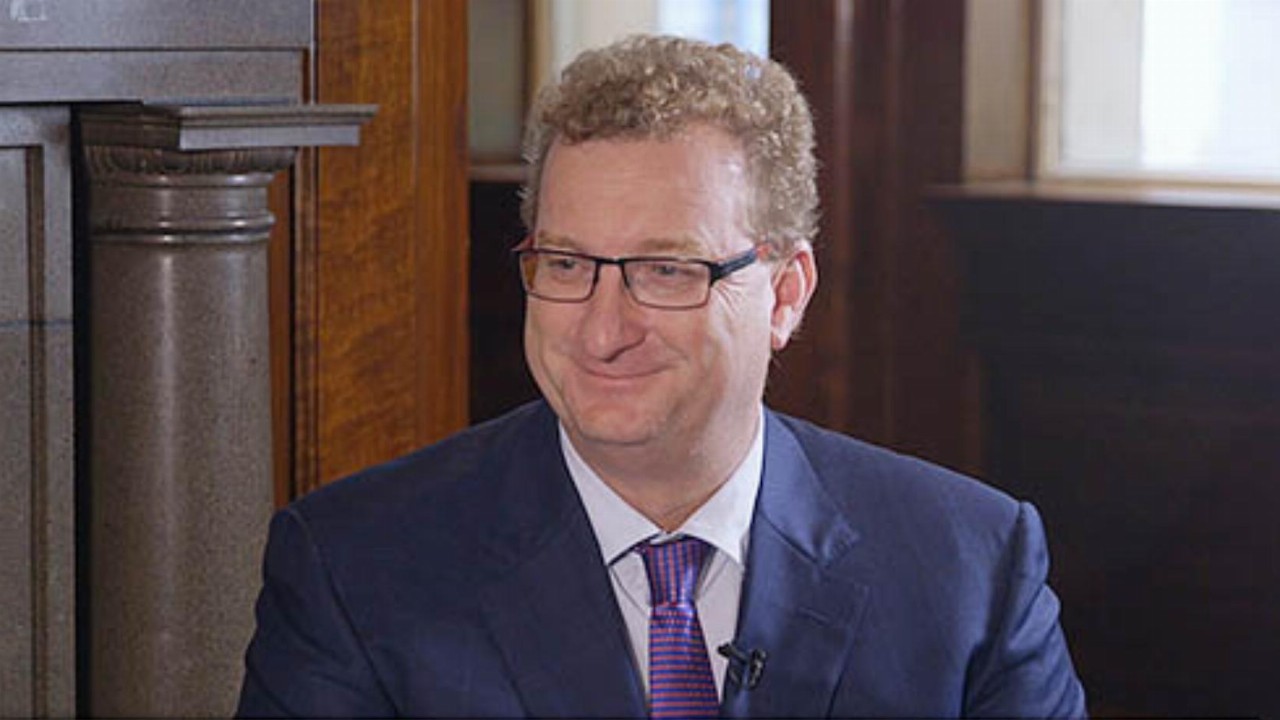 Garda Property Group (GDF) has settled the $7 million sale of its Archerfield property.

During the company’s 2021 half-year results presentation in February, Garda Property announced that it had three non-core assets up for divestment. Last week on April 8, the company announced that the sale one of those assets, the Archerfield property, was unconditional for $7 million and due for settlement in mid-April.

At $7 million, the price for Archerfield represents a 12.9 per cent premium on what the property was valued at during an independent appraisal.

The other two non-core assets that were up for sale are the Lytton and Varsity Lakes properties.

The Lytton asset is already under contract for $11 million, a 26.1 per cent premium on its independent valuation price. Settlement of the Lytton sale transaction is expected to occur by the end of May 2021.

The Varsity Lakes property is also unconditional for $12.6 million, a 5 per cent premium on its independent valuation price. Settlement of its sale transaction should take place by no later than May 11, 2021.

The combined proceeds from the sale of these three non-core assets will initially help reduce Garda’s debt. However, some of the funds will inevitably be reallocated to the company’s industrial development pipeline.

This will see funds going towards completing Building C at Wacol, which is due by the end of May. Some proceeds may also be put towards the first stage of 69 Peterkin Street in Acacia Ridge.

GDF by the numbers 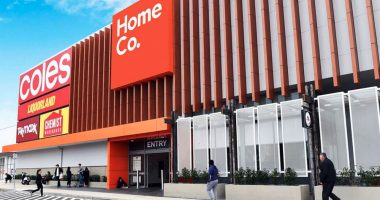 Ahead of the establishment of an ASX-listed fund, Home Consortium (HMC) has nabbed $132.2 million worth of assets. 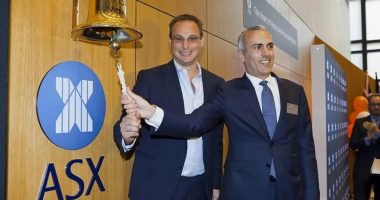 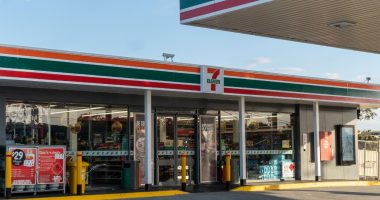