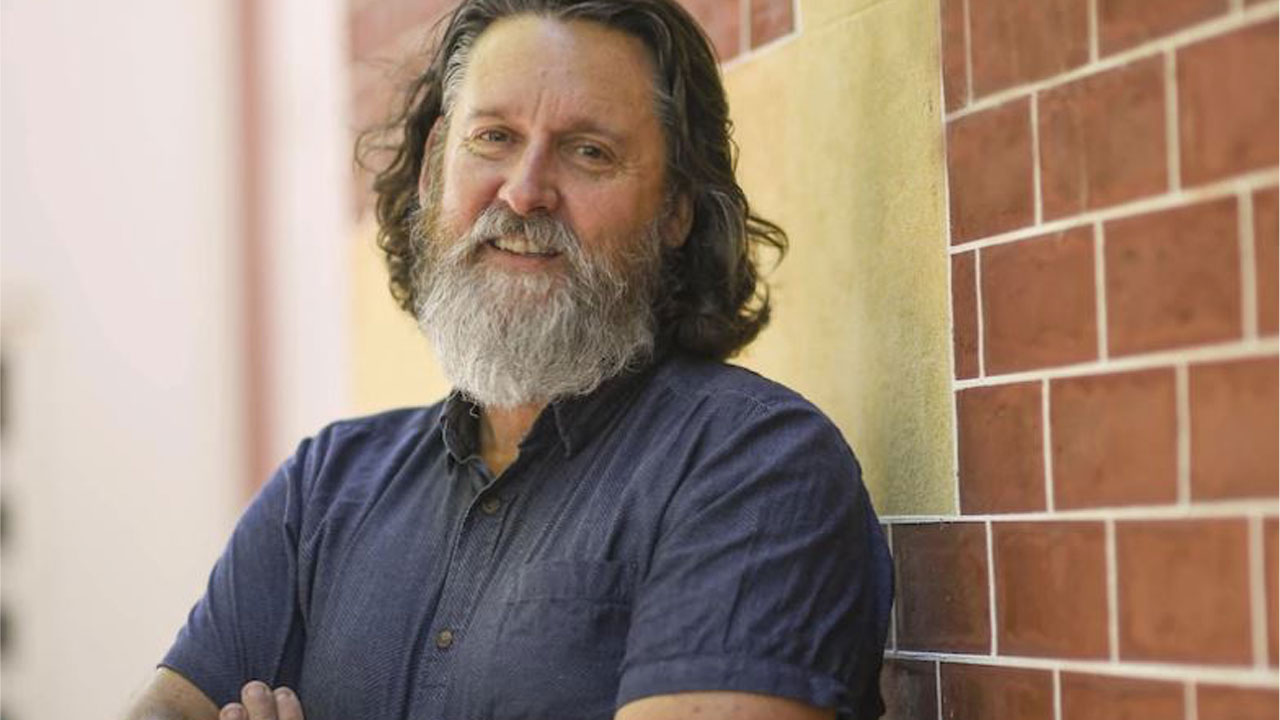 A total of 1124 samples were collected on a nominal 200-metre by 50-metre grid from the southern half of the Montague Granodiorite System within Gateway’s wholly-owned Gidgee Gold Project in Western Australia.

The extensive anomalism defined along the western contact corresponds to a line of historic gold workings known as the Dandelion Workings.

A significant 3.8 kilometre-long gold-in-soil anomaly has been defined corresponding to a northeast-trending zone of intense structural deformation across the granodiorite and into the host mafic volcanic sequence. The anomaly is now named the Crosswind Anomaly.

Several of the anomalies are open to the north along the edge of this program, into areas believed to contain the significant potential for gold mineralisation.

As a result of the success of this program, the soil geochemical sampling program is due to be extended to the north and west and will commence next week.

This expanded program is expected to significantly enhance the definition of several targets. Following the sampling program, Gateway expects to commence drill testing of several high-priority targets in the second half of June 2020.