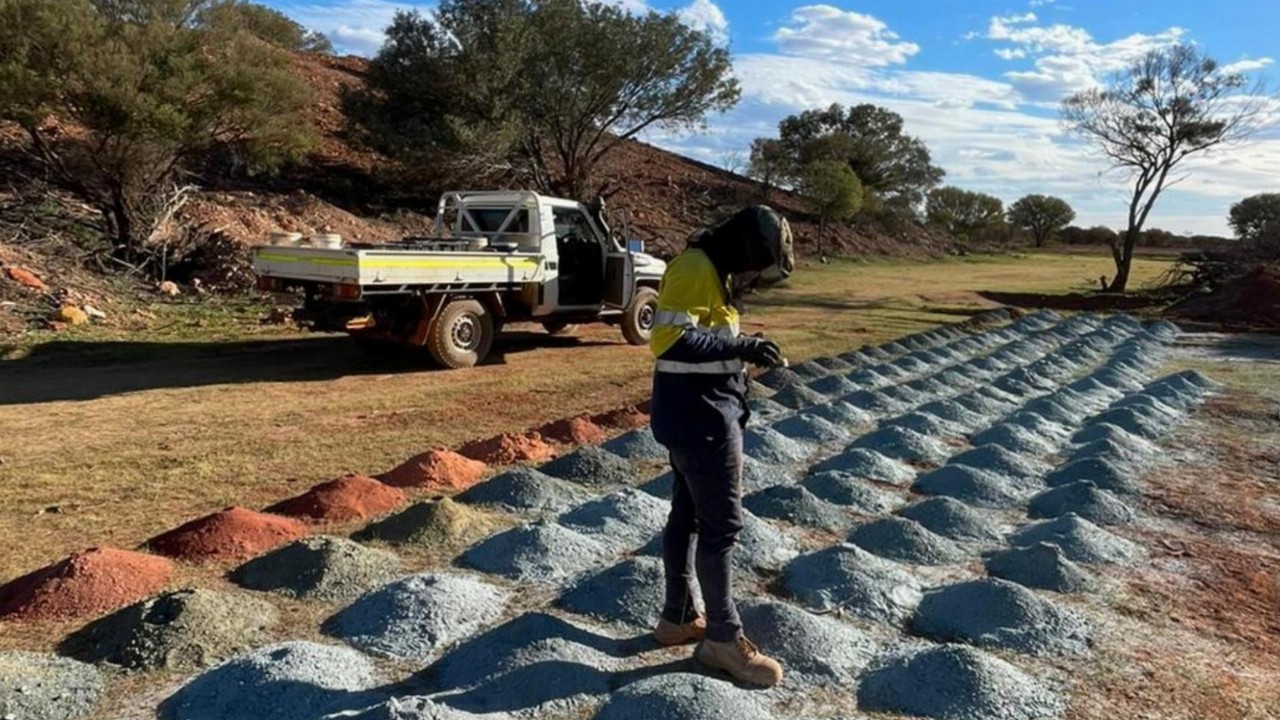 Gateway Mining (GML) has identified a new gold zone at the Julias target located within the Gidgee Gold Project in the Murchison region of Western Australia.

The discovery comes from aircore drilling of 27 holes across the target zone which is located five kilometres north-west of the existing 240,000 ounce mineral resource at the project.

GML said it uncovered wide zones of shallow mineralisation intersected over a strike length of around 1.2 kilometres.

The Julias target is now identified as extending south into the neighbouring Flametree target zone.

Managing Director, Mark Cossom said the results correlate with previous drilling by GML at the Flametree target zone in 2020 which returned grades up to five metres at 10.4 grams gold per tonne.

Further, Gateway said the results continue to demonstrate the wider potential of the Gidgee Project, and support the company’s strategy of systematically developing and drill testing targets within this five kilometre radius.

Moving forward, GML plans to drill test the potential of the Julias-Flametree target zone, with the southern and northern strike extents to mineralisation believed to be open.

Additional air-core drilling to test these extensions is also scheduled be undertaken as part of the company’s air-core drill campaign which is planned to commence in February 2022.