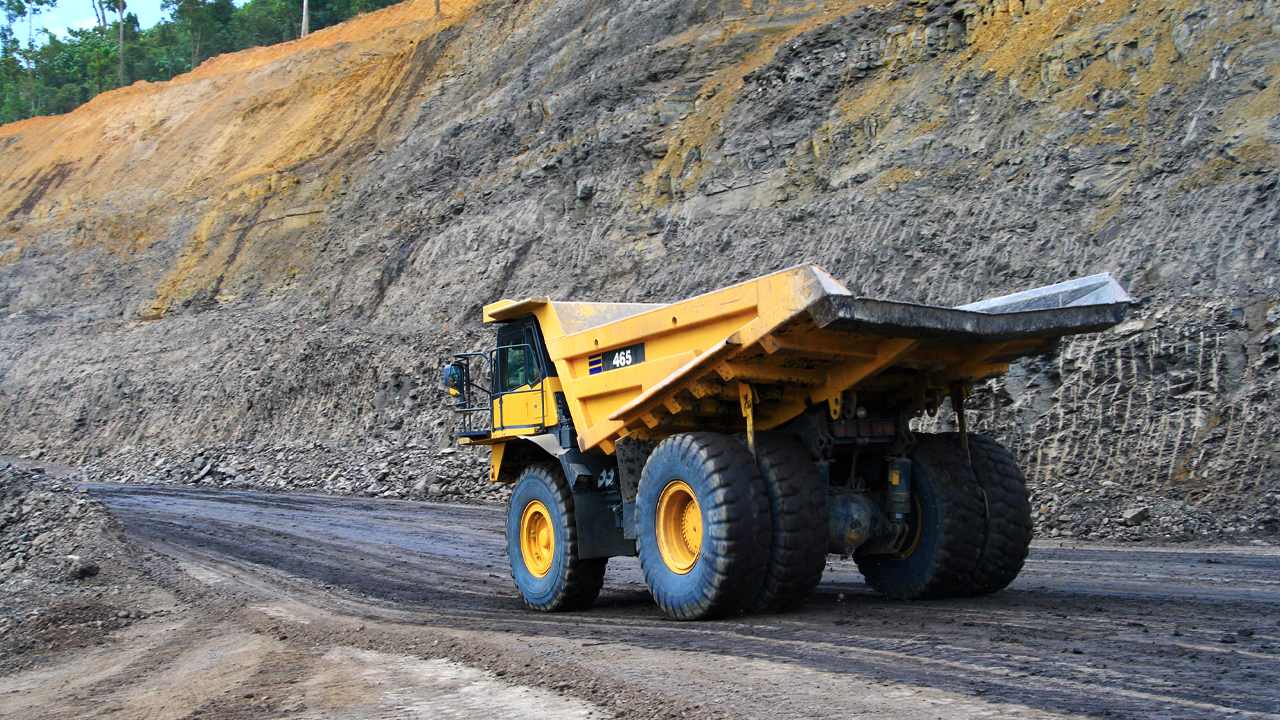 Gateway Mining has identified a significant southern extension of the Montague Gold Deposit located within the Gidgee Gold Project in Western Australia.

Gidgee covers an approximate area of 300 square kilometres over the south of the Gum Creek Greenstone Belt. The area is prospective for both lode style gold deposits and volcanogenic massive sulphides (VHMS).

Historically it has produced around 1.5 million ounces of gold, including production from shallow oxide open pits within its tenements.

The discovery of copper mineralisation highlights the prospectivity of the project area to host significant VHMS deposits in addition to gold.

The latest results received follow the extensional drilling success that was recently reported at the Whistler Gold Deposit. They are continuing to demonstrate the substantial exploration upside the Gidgee Project and the potential to evolve into a large-scale gold system.

The most recent RC drilling program encountered a zone of thick, high-grade mineralisation that is immediately down-dip of previous drilling. This has opened up a highly prospective trend to the south which enables follow-up drilling and resource assessment.

The first intercept correlates with previously reported high-grade intercepts on the southern margin of the deposit it came from. This provides further evidence of a significant and emerging trend of high-grade mineralisation to the south.

“This is a highly significant result which correlates with previous drilling on the western margins of the deposit and effectively opens up an entirely new area for exploration,” he said.

“Following on from our recent drilling success at Whistler, we are now seeing clear potential for both of there cornerstone deposits to develop into large-scale gold systems. We have identified multiple exploration opportunities in and around both deposits and plan to target them once we finalise our maiden resource estimate.”