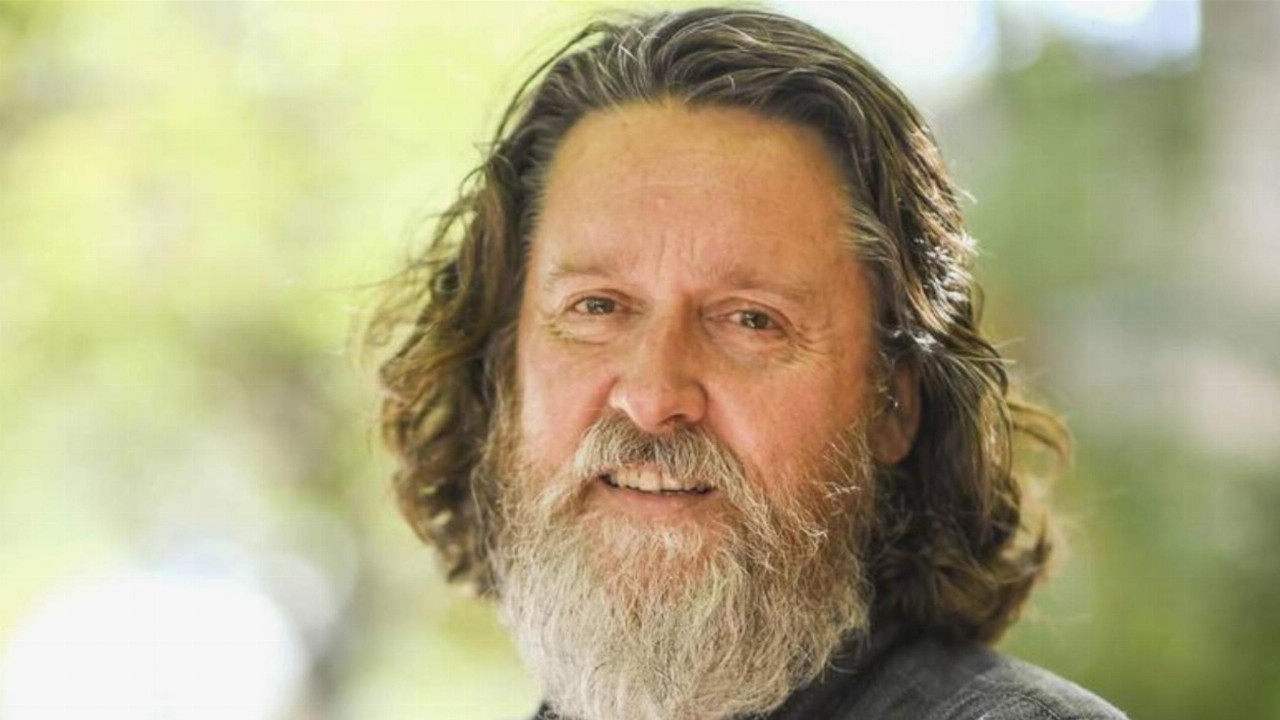 Gateway Mining (GML) has discovered a new gold zone adjacent to the cornerstone Montague-Boulder deposit at its Gidgee Gold Project in WA.

In May, the company completed a 91-hole reverse circulation and six-hole diamond drilling program targeting the Evermore discovery and other prospective areas within the Northwest Margin target area at Gidgee.

The aim of the drilling was to test for immediate extensions of the current 120,000 ounce Montague-Boulder mineral resource and to evaluate the potential for multiple stacked zones of mineralisation along strike and beneath the deposit.

Now, the latest results have indicated the presence of a series of stacked lodes along the margin of the Montague granodiorite.

The drillhole, GRC696, was drilled around 75 metres up-dip of a previously reported intersection which returned five metres at 2.7 grams of gold per tonne (g/t) from 115 metres.

The company said this confirms the presence of multiple lenses of continuous flat-lying mineralisation over a dip extent of at least 125 metres.

Further, GML said the newly-identified structure is located immediately beneath the existing granodiorite-hosted inferred resource and remains untested along strike to the north and south.

The drill spacing remains wide-spaced, providing the opportunity to expand the company’s position with additional drilling.

Managing Director Mark Cossom said the company’s strategy of undertaking wide-spaced drilling across the project has proven successful in demonstrating the scale and potential of the mineralised system and providing a number of areas that require in-fill and follow-up drilling.

Results are outstanding from several RC holes, as well as the remaining five diamond holes drilled at Evermore.

Gateway said it will continue to compile and interpret the large dataset generated from this most recent drilling program, to identifying targets for further drilling and delineating mineral resources.

While the company awaits the final results, which are expected in the next two weeks, it has started a new program of air-core drilling to test several large targets across the Gidgee Gold Project, including further extensions to the Achilles South corridor.