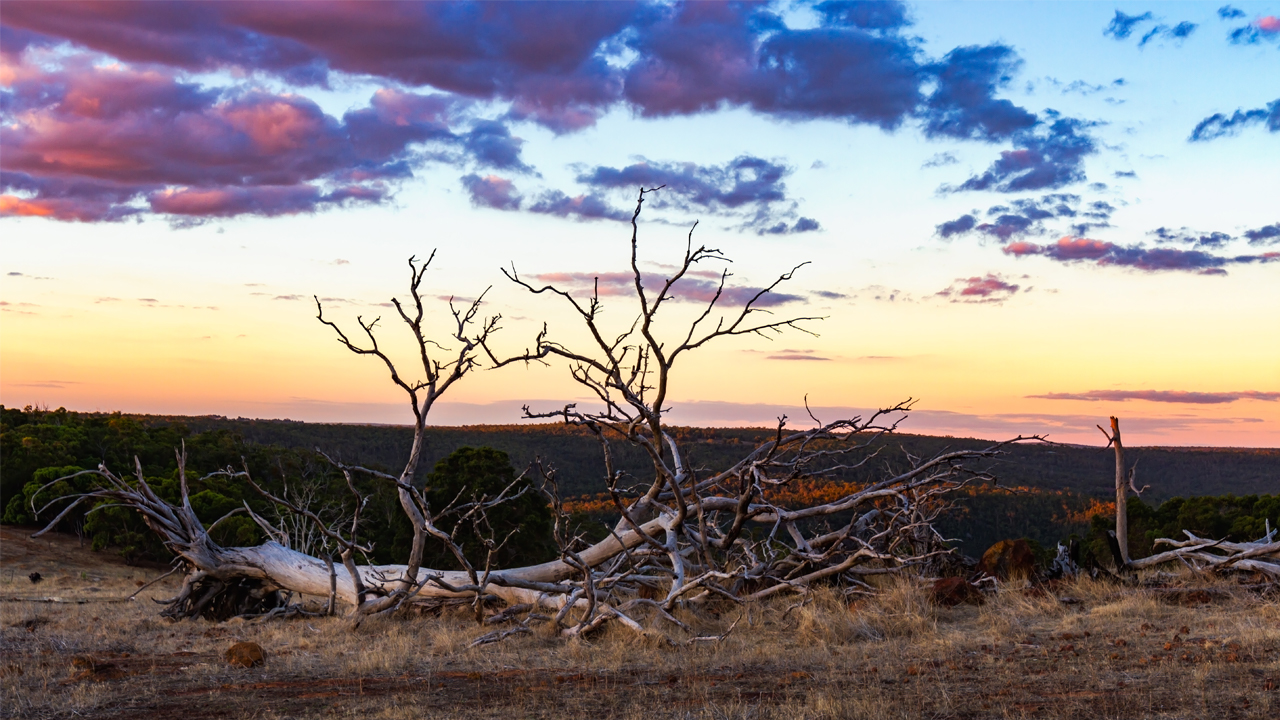 Gateway Mining has successfully completed a $3.46 million capital raise to support a new major phase of drilling and exploration at its Gidgee Gold project.

The Gidgee Gold project covers a total area of 300 square kilometres over the southern extension of the Gum Creek Greenstone Belt.

Historically, the Gidgee region has produced around 1.5 million ounces of gold and the discovery of copper mineralisation has highlighted the prospectivity of the project area to host significant VHMS deposits as well as gold.

The placement was undertaken in two phases with phase one issuing 210,966,664 shares and phase two issuing the remaining 20 million shares. These were subject to receiving shareholder approval.

Issuing of the phase one shares is expected to occur on Friday August 30, and phase two will be issued immediately after the general meeting of shareholders.

The funds raised will be used to support the next phase of exploration at Gateway’s Gidgee project with the aim to finalise and expand its maiden mineral resource estimates.

Funds will also be used for corporate and general working capital purposes. The company hopes this will help establish Gidgee as a new and substantial Australian gold development project.

“Planned drilling programs will commence immediately and will begin testing the significant number of outstanding targets we have generated, including immediate extensions of the Whistler and Montague deposits,” Gateway Managing Director, Peter Langworthy said.

Shares in Gateway Mining are now trading for 1.9 cents apiece in an $18.58 million market cap.