The company announced the one-for-four entitlement offer in late May, under which it plans to raise just over $3 million a 5.5 cents per share. The new funds will be used to take on some drilling, geological mapping, construction, and prospectivity analysis work across four projects across Queensland, Victoria, and South Australia.

As part of the entitlement offer, one new option is being offered for every two new shares subscribed for, exercisable at 11 cents each within three years from the new share issue.

The offer officially closed today, with results from the capital raise set to be announced on Thursday this week.

This morning, GBM requested shares to be frozen until Monday, July 6, pending the release of an announcement regarding a proposed capital raising to go hand-in-hand with the entitlement offer.

Given the timing of the trading halt and the fact that GBM completed a $1.8 million share placement in mid-April, it's likely the new proposed capital raise will be based on the results of the entitlement offer.

When the offer was announced, GBM said directors would take up some or all of their respective entitlements. Thus, if each director took up their full entitlement, it's likely the new capital raise will be related to an oversubscription of the original offer.

On the other hand, the company confirmed in the entitlement offer prospectus a shortfall facility will be available under which shareholders who took up their full entitlement will be invited to apply for extra shares to make up the missed amount. If this is the case, it's likely the new capital raise will be related to the shortfall facility.

Either way, Thursday's reveal of the entitlement offer results will likely bring some clarity to the new capital raise. Moreover, with shares locked up until next week, shareholders will have the weekend to digest the news. 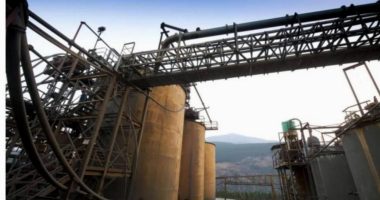 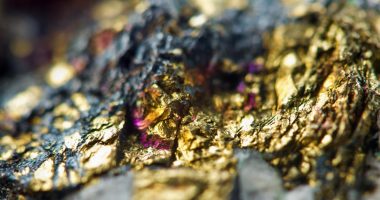 Gold explorer Alto Metals (AME) has entered a trading halt, as it announces details of a $5.1 million entitlement offer amid another takeover... 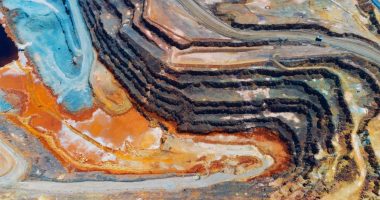 Caravel Minerals (CVV) has entered into a trading halt as it plans for an upcoming capital raise.