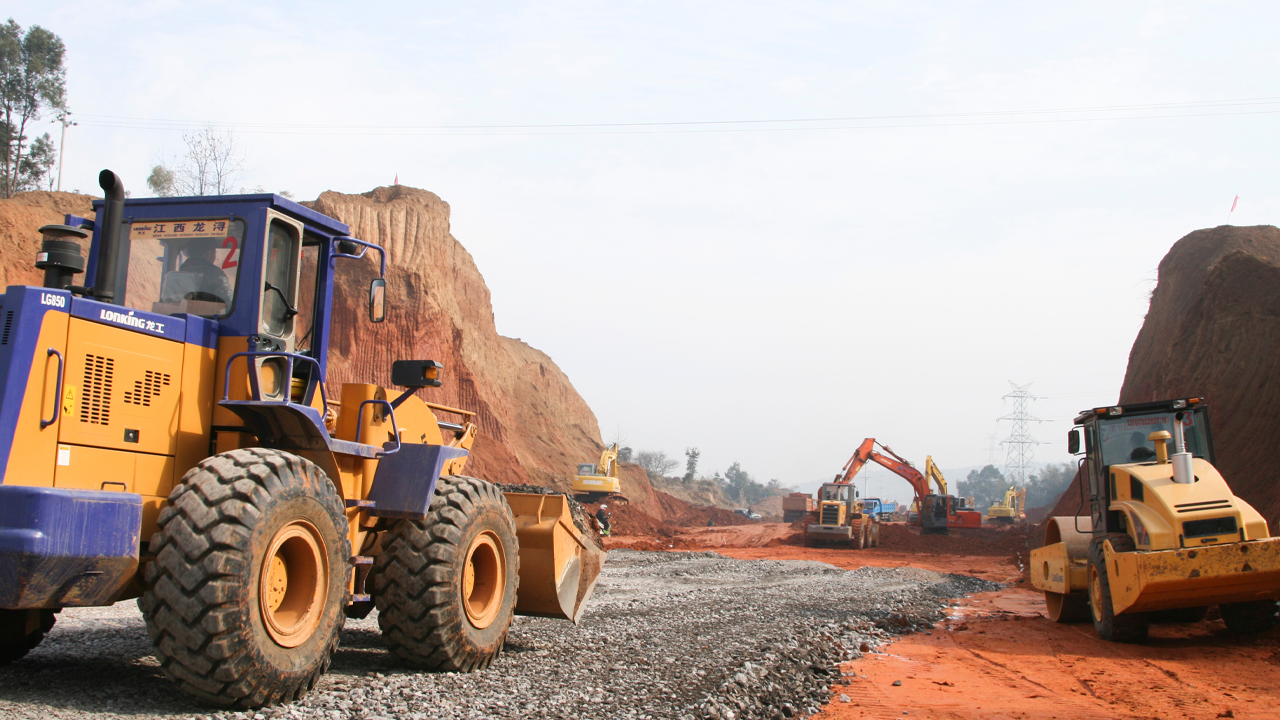 GBM Resources has signed a heads of agreement (HoA) with Stibium Mining to purchase a 100 per cent interest in Stibium’s subsidiary, Millstream Resources.

Stibium, through Millstream, can initially earn a 50 per cent interest in the White Dam Gold Operation as part of an unincorporated joint venture with Round Oak Minerals.

GBM Resources believes a joint venture may provide it with the chance to generate cash flow while assessing opportunities to restart mining operations at White Dam.

The White Dam Gold Operation is currently owned by Round Oak Minerals. It is located approximately 100 kilometres south-west of Broken Hill, in South Australia.

White Dam is a heap leach project and has produced approximately 170,000 ounces of gold in the last decade, from heap leaching of roughly 7.5 megatons of ore mined from two open pits.

There hasn’t, however, been any mining exploration conducted for two years. GBM recognises the opportunity to exploit open pit mineralisation, other previously defined mineralised zones at White Dam, and explore other associated tenements.

The company has also noted the opportunity that comes with the rise of the gold price. It has increased from AUD$1650 in 2016/17, to the current price of AUD$2200.

Key terms of the HoA include Stibium completing a capital raising of between $700,000 and $1.5 million in GBM at $0.003 per share, and Millstream entering a joint venture agreement with Round Oak.

Additionally, the potential joint venture will allow GBM to relocated the White Dam gold recovery plant to its Mt Coolon Eugene Heap Leaching Project to support development. This is dependent on whether GBM chooses to acquire 100 per cent of the project.