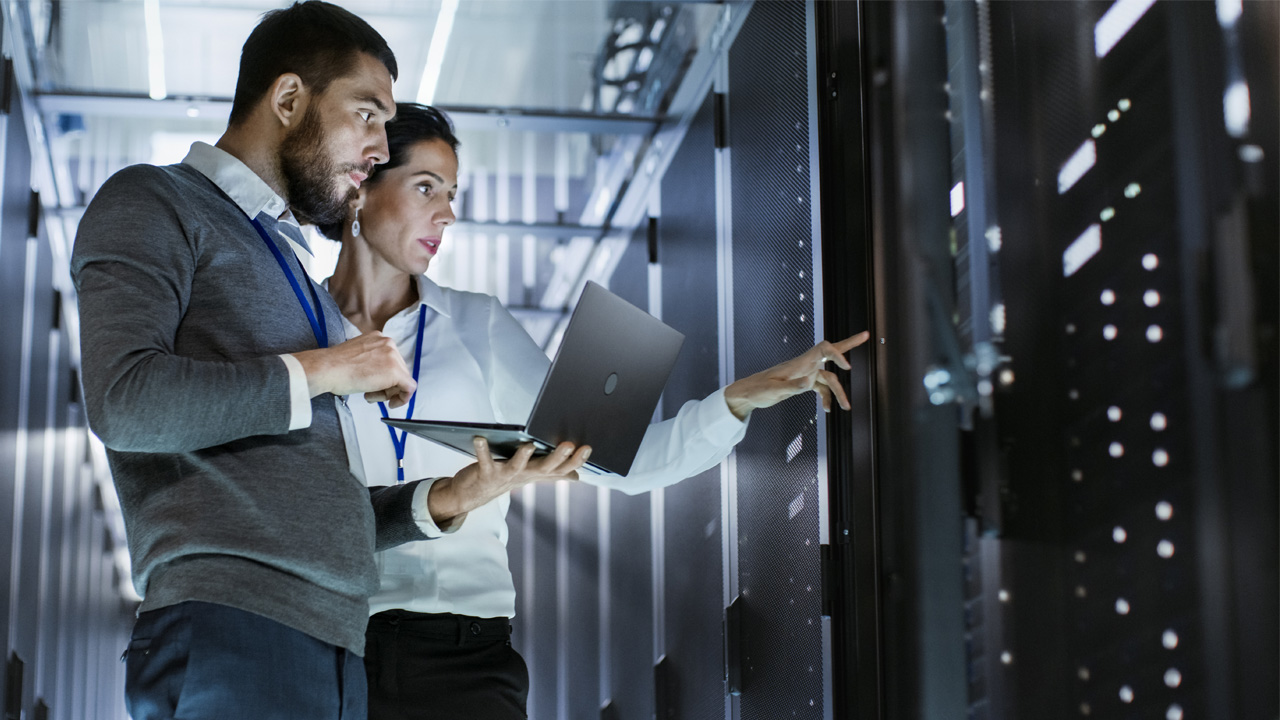 Techn services has entered a ten-year agreement with Canada Life UK, which is expected to generate a minimum of $50 million in revenue in the next decade. The agreement will see GBST provide insurance and wealth management products and services.

GBST will replace Canada Life’s administration system with its composer platform, which will provide a new back-office system. The updated system is expected to aid in the launch of new products to the UK market. Canada Life is a subsidiary of the Canadian insurance giant Great-West Lifeco.

The Chief Executive Officer of GBST, Rob DeDominicis said the contract with Canada Life “is a testament to the progress being made on GBST’s software.”

“The new product capability we are developing for annuities and bonds will significantly increase our market opportunities,” Rob said.

The Chief Operating Officer at Canada Life, Craig Fazzini-Jones, said Canada Life is “impressed with both the functionality of GBST’s composer platform and the dedication of its people to support Canada Life’s ambition to create the UK’s market leading retirement platform,” Craige said.

Canada Life’s platform is designed to support independent financial advisors and clients to transition into retirement from savings, Craige said.

Additionally, GBST announced its operating earnings before interest, taxes, depreciation, and amortization (EBITDA) before annual strategic research and development is expected to be $20 million. Which is more than the initial predicted amount. The company said the earnings are reflective of “greater certainty around client take-up and ongoing focus” on delivering its transformation.

GBT by the numbers