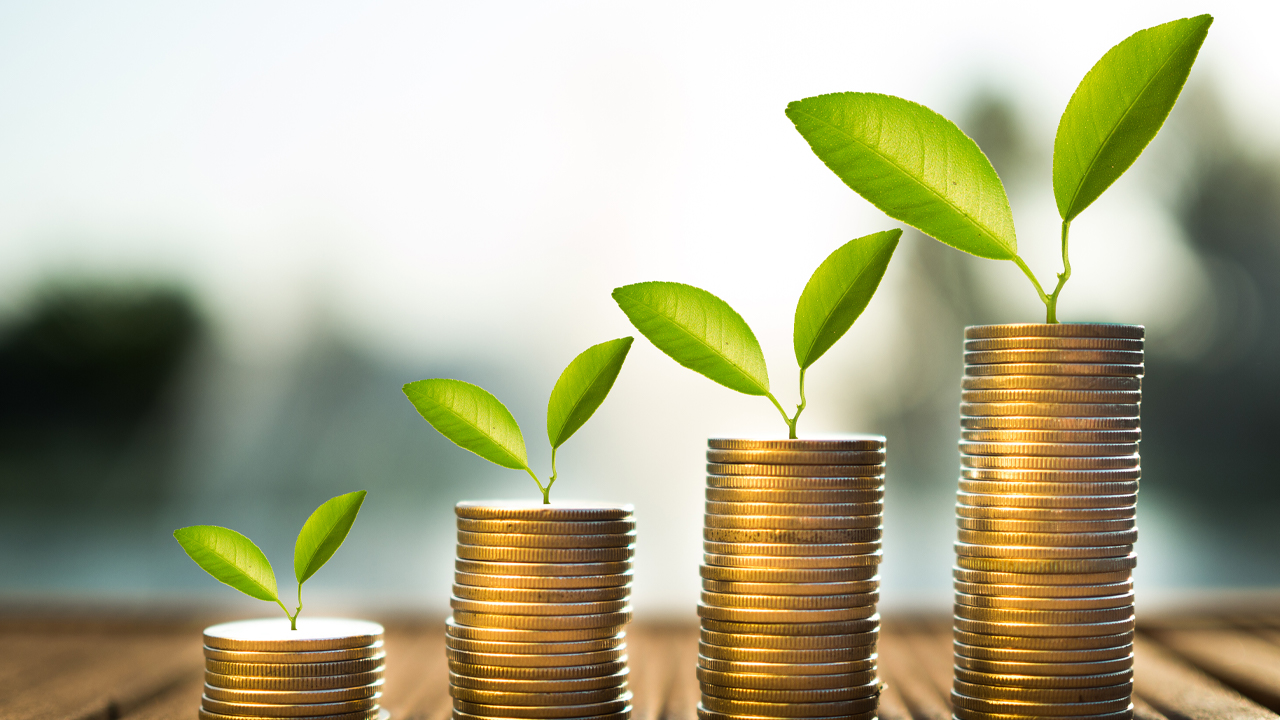 Genetic Signatures has successfully undertaken an institutional placement that will raise $35 million.

However, this is subject to obtaining shareholder approval.

The money raised will be used for the commercial expansion in the European Union and the USA, obtaining further regulatory approvals for its products, additional product development, and working capital purposes.

“We are delighted with the significant broadening of our institutional register and the strong continued support from our existing shareholders, with demand for the placement exceeding the funds raised,” Chief Executive John Melki said.

“Genetic Signatures is well funded to execute its commercial expansion strategy in Europe and the United States,” he added.

In conjunction with the placement, a share purchase plan (SPP) will also be made to eligible shareholders.

Under the SPP those who are permitted shareholders in Australia or New Zealand will be invited to apply for up to $30,000 of new fully paid shares.

The aim of the SPP is to raise $2 million. Genetic Signatures has ended the day down 4.63 per cent with shares trading for $1.03 apiece in a $107.1 million market cap.

GSS by the numbers