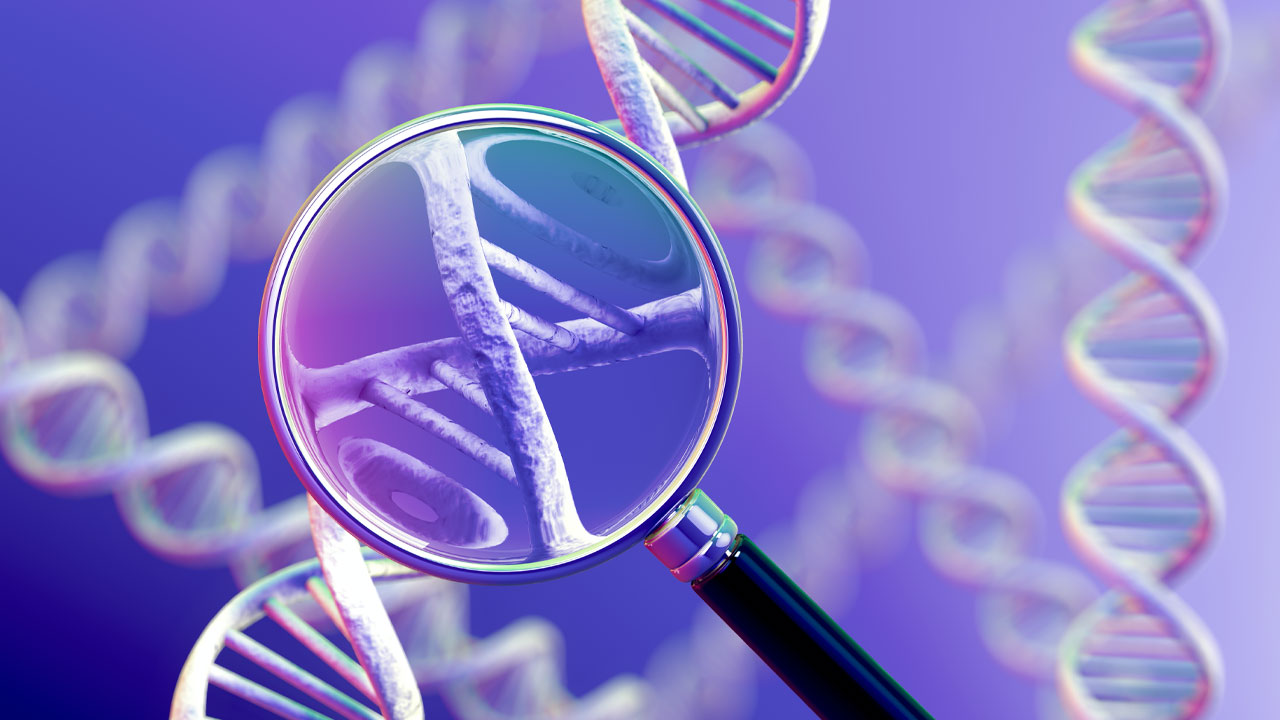 Genetic risk-assessment company Genetic Technologies (GTG) has tapped institutional investors in the States for yet another US$1.44 million.

The capital raise is worth roughly A$2.3 million based on the current exchange rate and comes less than three weeks after the company announced a US$1.8 million raise in early April.

The latest capital raise will follow a similar model to the early April funding. Institutional investors will be issued roughly 722,500 American Depositary Shares (ADSs), which each represent 600 GTG shares. The ADSs will each be sold for $2.

This means roughly 4.3 million new GTG shares will be put on offer at 0.53 cents each.

Genetic Technologies said it would be using the new cash to fund capacity for COVID-19 testing, develop some polygenic risk score testing and, of course, for general working capital.

Genetic technologies saw an opportunity for its tech brought about by the coronavirus pandemic and made the call to fast-track its Consumer Initiated Testing (CIT) platform earlier this month.

Essentially, GTG’s tech is designed to work out how at-risk a patient is for severe conditions and diseases like cancers and diabetes.

Once a patient is assessed, the tech can then recommend lifestyle changes, medications, or frequent screening.

With COVID-19 stretching healthcare systems to their limits, Genetic Technologies’ CIT platform is designed to ease the burden on primary care clinicians while making sure worried patients still receive testing.

It seems with the decision to fast-track the launch of the self-testing system, Genetic Technologies is in need of some fast cash.

Despite the discounted capital raise, shares in GTG stayed grey today, continuing to trade for 0.6 cents each.

GTG by the numbers