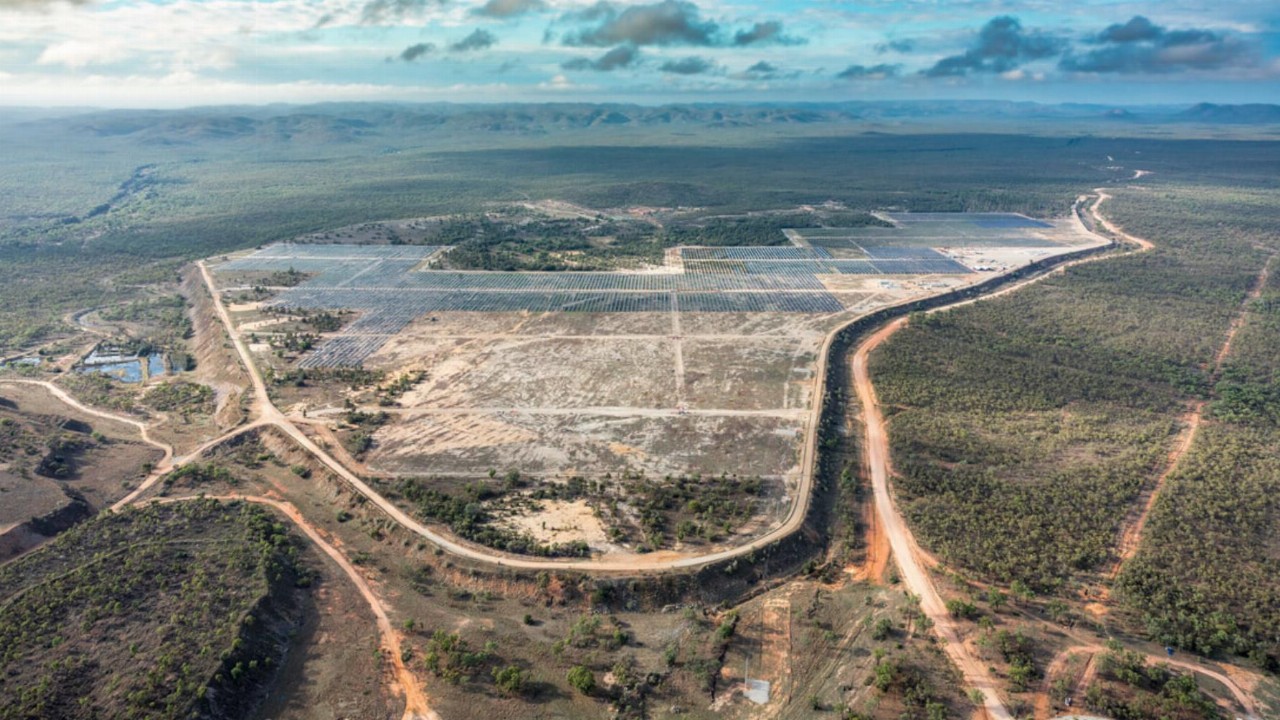 Genex Power (GNX) has signed a new $25 million share subscription agreement with J-POWER, as part of a restructure of the Kidston Pumped Storage Hydro Project’s financing.

The two companies terminated their original agreement as part of a wider deal to refinance the Kidston project, as announced in November 2019.

Under this new agreement, the majority of the terms from the original deal remain in place, but it adds a conditional agreement allowing J-POWER to invest $25 million in Genex.

This would be done via subscription of the company’s ordinary shares, with the funds to be put towards the construction of the Kidston project.

J-POWER would also be restricted to obtaining a 15 per cent to 19.99 per cent stake in Genex, and the company’s shareholders would need to sign off on the move.

Further, the new agreement is also subject to gaining the Australian Foreign Investment Review Board’s approval and the execution of a facility agreement between the project’s entity and the Northern Australia Infrastructure Facility.

Speaking on the deal, Genex CEO, James Harding said he was pleased to make the commitment with J-POWER

“The investment by J-POWER secures the funding required for Genex’s equity component for the project,” he said,

“The balance of the equity funding is to be secured via the project equity investor process, which is in the final stages as we continue to finalise the project financing arrangements with all our stakeholders,” he added.

Following today’s announcement, shares in Genex are trading up 5.77 per cent to close at 27.5 cents each on August 3.