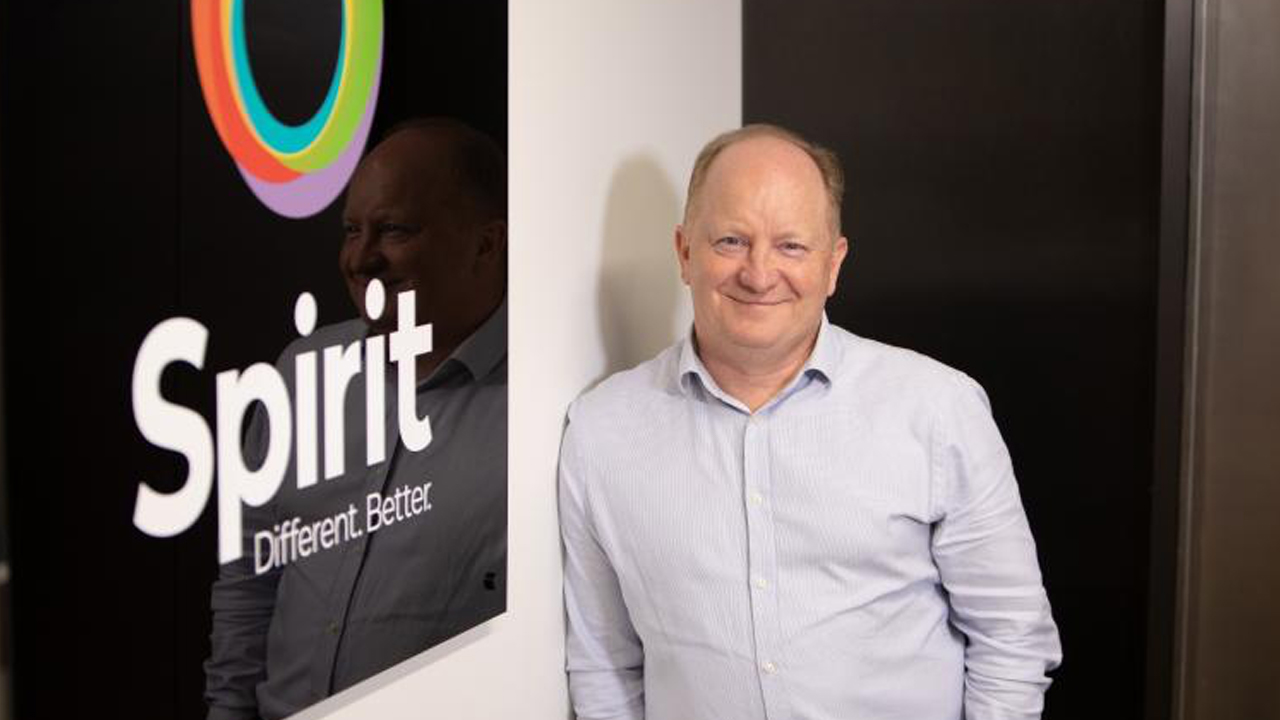 Even though Geoff is stepping off the board, he will stay on to consult in mergers and acquisitions (M&A) activity. He will also continue to work with the Chairman to look for attractive and accretive acquisitions.

“The board wish to acknowledge that since the inception of Spirit, Mr Neate has navigated the company from a simple telecommunications reseller to a carrier that has been heralded as one of Australia’s fastest internet service providers,” the company said.

Geoff has guided Spirit from a 2004 start up to being publicly listed on the ASX in June, 2016.

Since listing, Spirit has continued to grow through a series of acquisitions and organic growth.

Geoff says it’s been a privilege to serve the shareholders that believed in Spirit over the past 15 years.

“The company has transformed over the journey, but at our core has always been the will to build an impressive company,” he said.

“Taking Spirit to where it is today has meant that we have been able to provide a return to our shareholders and, more importantly, we have a significant platform to continue to grow,” Geoff added

Sol joined the company last year and has had over 15 years of experience in senior leadership roles.

Chairman James Joughin is happy to announce Sol as the new Managing Director.

“Since joining Spirit, Sol has been vital in the development and execution of our growth strategy both organically and across our M&A activities,” he said.

“With a well funded balance sheet and new growth strategy, Spirit is very well positioned to take advantage of the demand for high speed data links and IT Services,” James added.

ST1 by the numbers