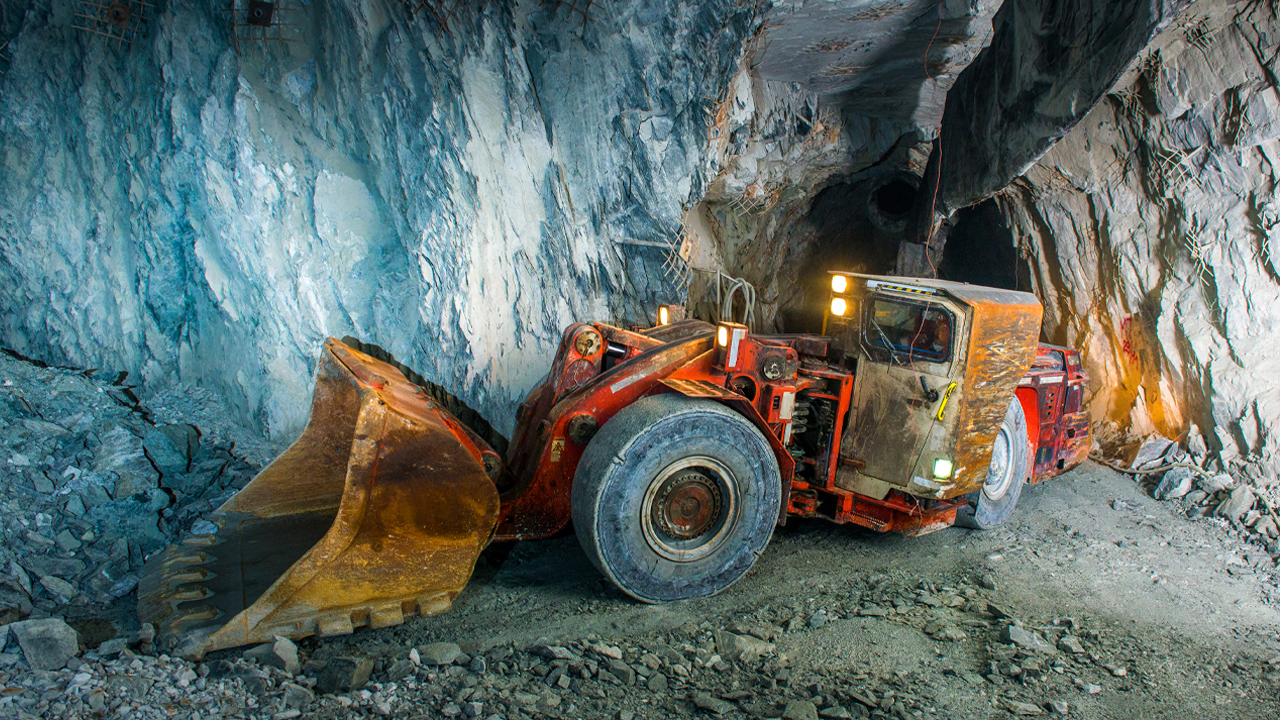 Geopacific Resources has finalised a deal adding full interest in the Woodlark Gold Project to its portfolio.

The project, located in Papua New Guinea, holds over one million ounces in gold. Today’s deal was executed after shareholder approval was granted through Geopacific and now ex-joint venture partners Kula Gold this week.

The deal has been in talks since March this year. Geopacific will now issue 150 million of its own shares to Kula, along with roughly $740,000 in cash.

Kula will be immediately using the cash to repay an outstanding loan from Geopacific, estimated at $720,000. Kula management expressed intention to distribute the consideration shares from Geopacific to its shareholders.

Previously operating as a subsidiary under Geopacific, Kula will now seperate and seek new working opportunities. Three executives on the Kula board will now retire from duties.

“The timing of the transaction coincides with the near completion of project finance due diligence and also a strengthening gold price that is well above the DFS pricing assumption of $1,650/oz,” he added.

Ron continued to remark that progression of the project alongside the healthy gold prices will give way to highly positive profit margins.

Share prices in GPR are unchanged today, trading for 2.1 cents in a $54.43 million market cap.