Due to bad weather, a continued increase in COVID-19 cases in the country and poor building standards, the company has deferred non-essential activities.
ASX:GPR      MCAP $109.0M 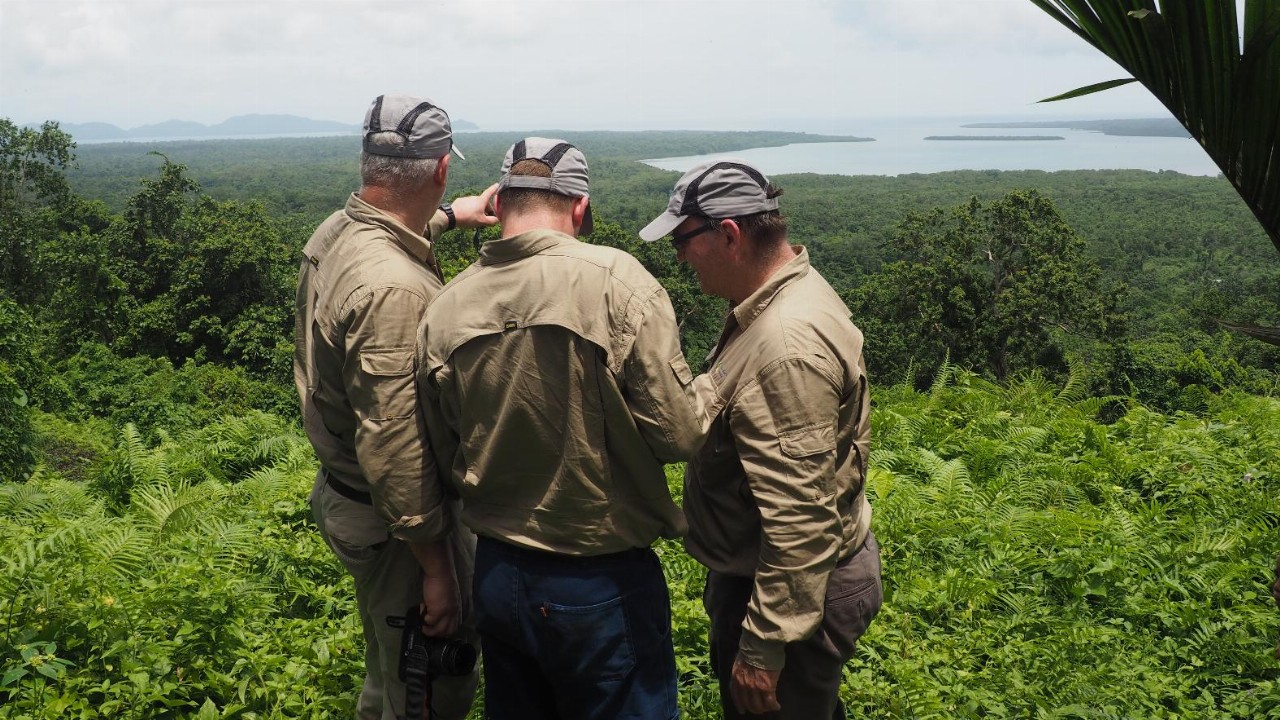 Geopacific Resources (GPR) has experienced a string of delays at its Woodlark Gold Project in Papua New Guinea.

The company began drilling at the project at the end of September. However, bad weather, rising COVID-19 cases in the country and poor building standards have caused the company to defer all non-essential activities on site until quarter one or two of calendar year 2022.

In particular, earthwork activities were delayed due to bad weather deteriorating ground conditions which limited the company’s ability to conduct the civil works program in preparation for construction of a carbon-in-leach plant.

Flowing on from this, GPR said the project build on the island did not occur at the level required to ensure work streams were cost effective.

Papua New Guinea has also seen a continuous rise in COVID-19 cases which has resulted in staff members being unable to travel or placed in quarantine.

While the company said it continues to enact a COVID-19 management plan and work with the Milne Bay Provincial Health Authority, limited availability of workers on site has impacted overall productivity rates.

In an attempt to reduce costs and construction complexity, a decision has been taken to reassess the original wharf design and evaluate a potential upgrade of the existing wharf facility.

However, design and engineering works for the offshore component of the tailings pipeline are also reportedly behind schedule, which has in turn delayed the issue of construction tenders necessary for finalising capital estimates.

As part of an agreement, the company has been undertaking a Community Relocation Program which involves the construction of 220 houses, two church buildings, 12 trade stores, a first aid building and a school with dormitories.

This program has also been impacted by the delays. However, Geopacific said the community is responding well to the quality of the new houses, school, churches, clinic and trade stores built so far.

Moving forward, the company plans to use the deferral period to assess ways to minimise the impact of the delays on the overall project schedule and also determine the impact on the budget.

The project director, Luc Vets, has had to withdraw from his position, requiring CEO Tim Richards to dedicate most of his time to assisting the project team by overseeing site operations until a new project director is mobilised to site.

To assist, Chairman Ian Clyne will assume an executive role.

Further, Paull Morton has been appointed as Construction Manager. He has significant project construction experience in remote locations and strong collaborative skills for liaising with all stakeholders during the development of the project.

While the delays are disappointing for the company, Mr Richards said it shouldn’t take away from the potential of the project.

“Woodlark remains a highly attractive project, targeting to deliver over one million ounces of gold production at an average all-in sustaining cost of A$1239 per ounce over the life of the asset.”

GPR by the numbers