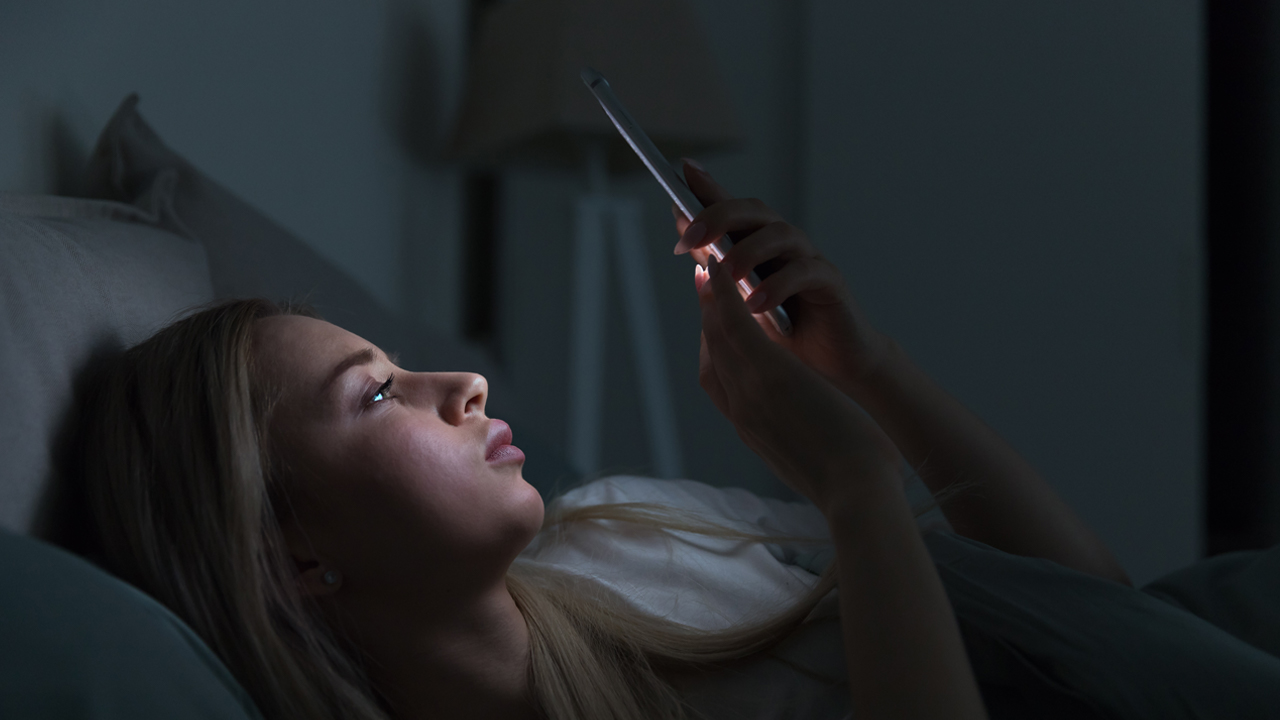 Medibio gained 117 per cent after signing a second commercial agreement with Compass Group for its health app ‘ilumen’.

ilumen is a health assessment app that helps employees to take an active role in their own mental health. It can help people to understand the difference between a bad mood and a potentially serious health threat.

Medibio is a health technology company that measures early detection and screening on mental health conditions.

The app will assess the employees wellness from surveys asking questions such as how much sleep they are getting, exercise, work hours and much more.

Users of the app will be able to connect a wearable device (such as Garmin or Fitbit) to the app that records biometric data over a period of time.

Employees will get their results back and recommendations on coping strategies, resources and personal development plan.

Compass will be using the app in its offshore and remote divisions in the UK as part of the agreement.

“Through early screening of mental health symptoms, we are delighted to assist Compass in their effort to improve the mental well-being of their workforce in these locations,” she said.

According to Medibio 1 in 4 people are suffering from a mental illness such as depression or anxiety.

ilumen is available to download for Medibio’s corporate customers via Google and Apple app stores, as well as through the website.

Compass will be commencing the app to its offshore and remote employees in late September.

MEB by the numbers