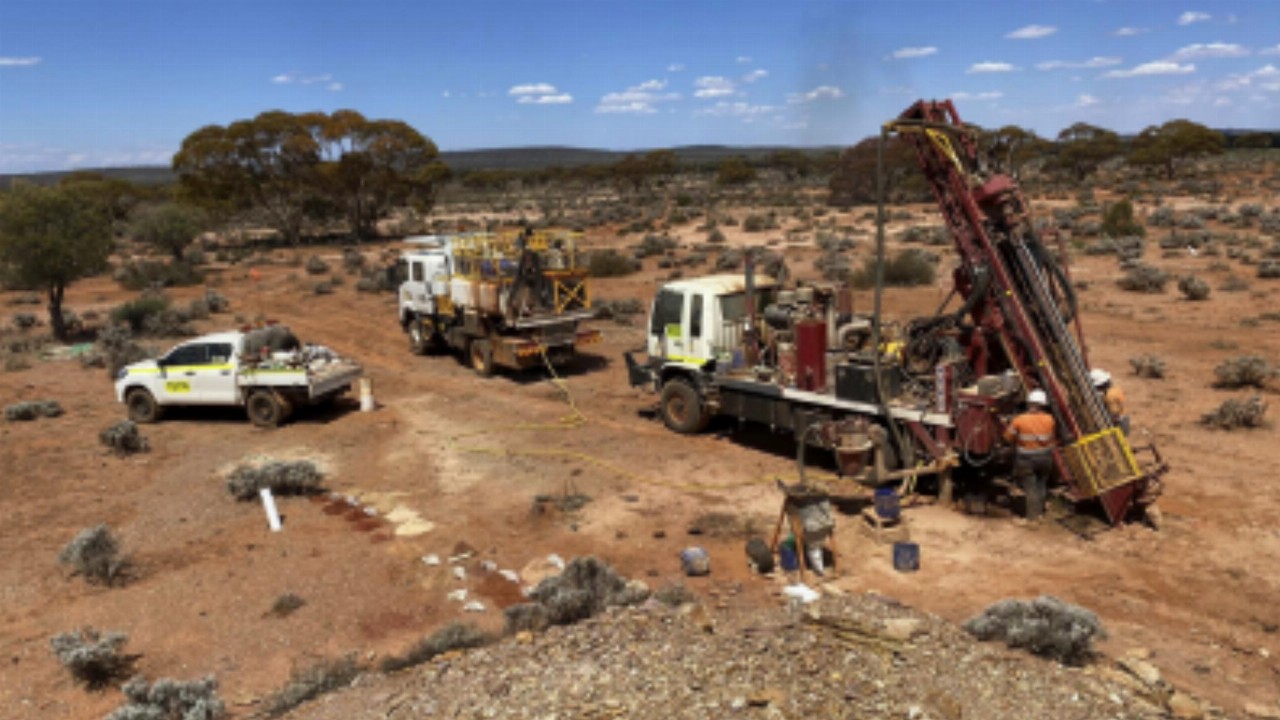 The latest results come from a Phase 6 aircore drilling program which was undertaken over most of November and saw 98 holes drilled.

Due to wet weather and lightning shutdowns, the company lost several days of work and results have been reported later than expected due to large third party sample loads at the assay laboratory.

At Ace of Hearts, drilling returned an intercept of three metres at 1.2 grams per tonne (g/t) gold from 20 metres, and mineralisation was identified to be open both up and down dip and over a strike length of 360 metres.

According to Gibb River, this provides an “excellent” target for follow-up drilling and the company said it may prove to be a “significant” discovery.

Drilling at Triumph delineated a 300-metre mineralised target zone with mineralisation encountered in every drill hole.

Additionally, at the Neta prospect, infill drilling confirmed the consistency of gold mineralisation to surface with an intercept of 26 metres at 1.09 g/t gold from surface.

The company is reviewing all data from Edjudina with a view to target porphyry-style gold. However, it said further reconnaissance drilling is still required over the 13-kilometre strike.