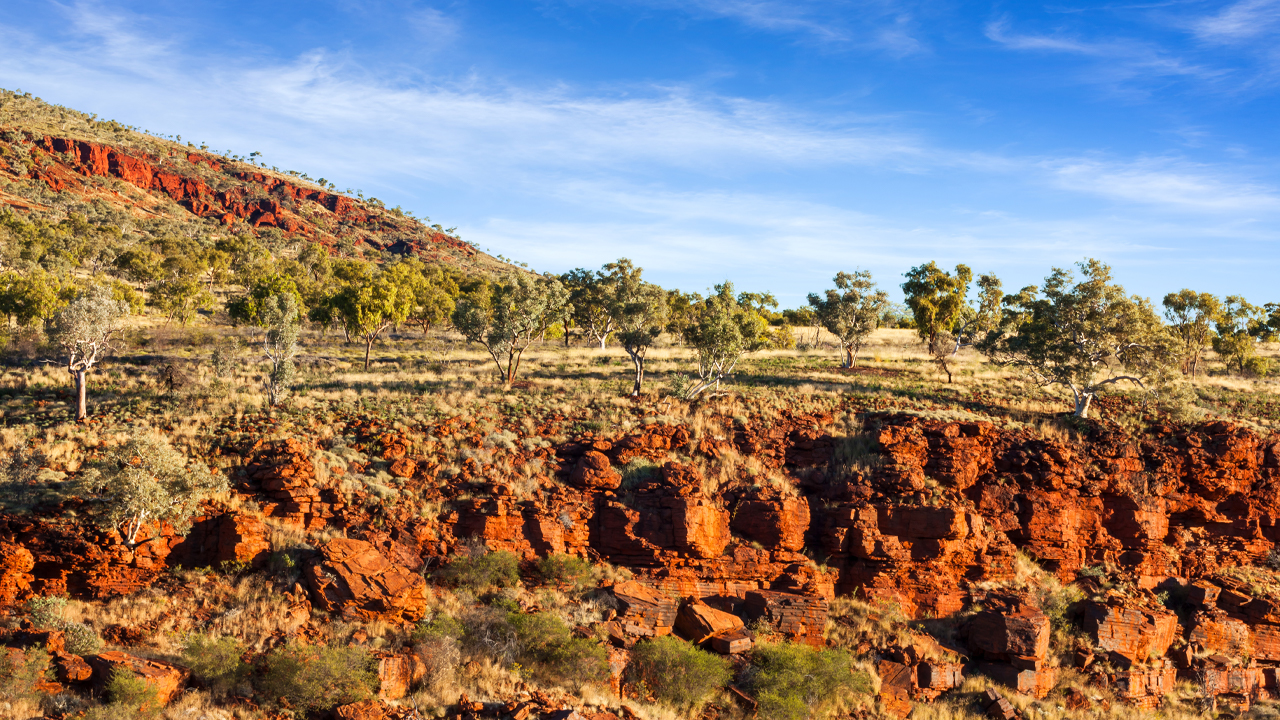 Gladiator Resources has commenced preparatory work at its Marymia Gold Project for its proposed drilling program.

The Marymia Gold Project comprises of exploration licence E52/3104. It is located northeast of the 50 kilometre-long Plutonic Greenstone Belt in Western Australia.

The Plutonic Greenstone Belt is highly prospective as it hosts mafic and ultramafic volcanic rocks, clastic sediments, and felsic to intermediate volcanic rocks which dip to the northwest.

Gladiator’s proposal comes at a time where the area and surroundings are simultaneously being explored by Vango Mining and Norwest Minerals.

Vango Mining is exploring a number of gold corridors in a large tenement area to increase the high-grade resource base and ultimately establish a stand-alone mining operation.

Norwest Minerals’ Bulgera Project is immediately adjacent to Marymia. Norwest has reported historic production of 441,000 tonnes at 1.6g/t of gold and a recently announced maiden resource of 2 million tonnes grading 1.03g/t of gold.

While Marymia has experienced limited previous exploration, anomalous gold mineralisation was identified by Homestake Gold of Australia in the late 1990s.

Gladiator has specifically proposed aircore drilling along strike of historically explored intersections as well as untested sections of the belt. A follow-up reverse circulation drilling program is likely to follow.

The company’s shares are unchanged today, sitting at 0.2 cents apiece.

GLA by the numbers