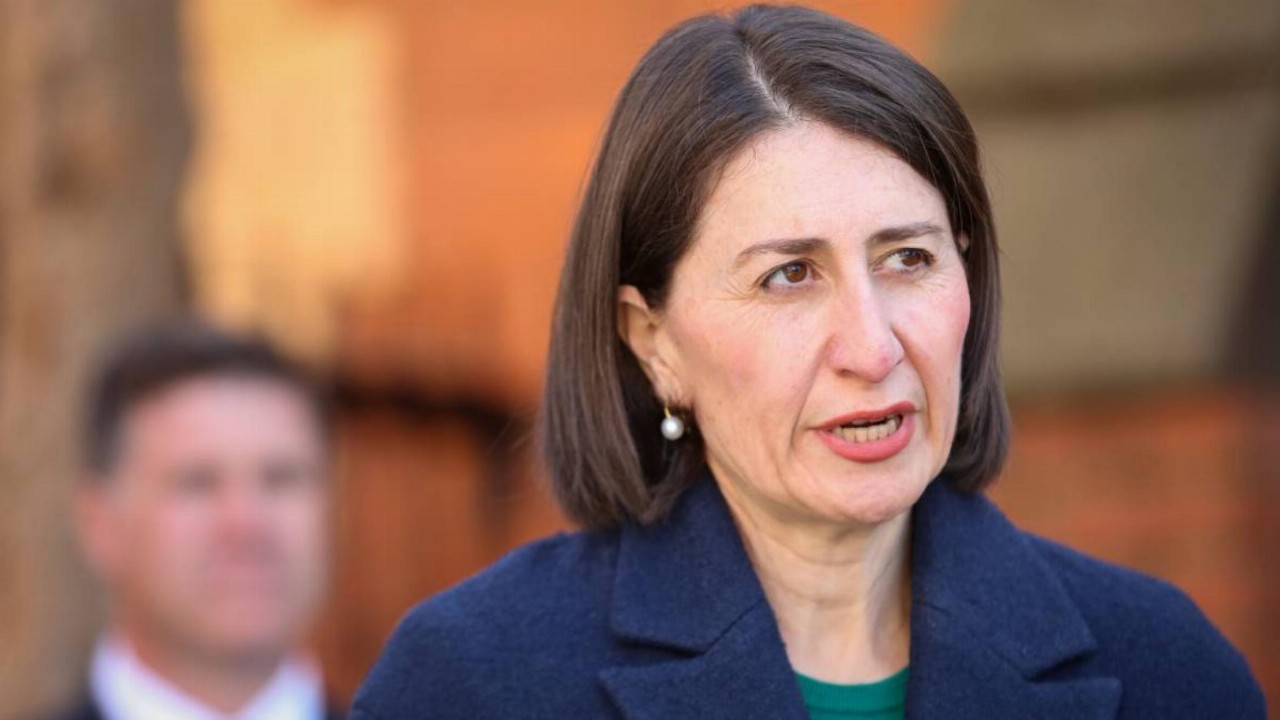 Genomic testing has confirmed that a New South Wales security guard who worked in two quarantine hotels contracted the U.K. strain of COVID-19 from an overseas traveller.

The 47-year-old guard tested positive for the coronavirus over the weekend, with state chief health officer Kerry Chant confirming today the man is a match with a traveller staying on the eleventh floor of the Sofitel hotel.

However, the state’s health department is still investigating how the man caught the virus given the quarantined traveller and the security guard never interacted.

“This investigation has some uncertainties as to the exact mechanism of transmission and obviously I’d be a lot more comfortable if I knew that specifically so we are keeping our options open and exploring a range of possibilities,” Dr Chant said.

She added that CCTV footage showed the man adhered to all health procedures while working and wore a face mask the entire shift.

Around 40 people have been identified as close contacts of the positive case, however, because the man attended six venues while contagious given he presented no symptoms. All 40 people need to self-isolate for 14 days,

On top of this, all travellers in hotel quarantine who are staying on the floor from which the guard contracted the virus need to be re-tested and stay quarantined until March 23.

The new local case has sparked fears of fresh local border closures, with health departments in WA, South Australia, Tasmania, the Northern Territory, and Victoria each having issued alerts following the NSW case.

While most were simply alerts to local residents and returning travellers, Victoria has already warned that some NSW areas could be re-designated as “red zones” depending on how the next few days of testing go.

This means people from these areas would be banned from travelling to Victoria without an appropriate permit. If residents in red zones have a permit, they will still need to get a COVID-19 test within 72 hours of arriving in Victoria and stay in isolation until a negative result is received.

“I would urge all state governments to give us a chance to demonstrate our capacity to get on top of this,” the NSW Premier said.

“If we are going to give our citizens the opportunity to have a normal existence during COVID we need to make sure we change the way we think about it, and that’s why I urge everyone to be patient.”

The Premier has not tightened any restrictions in New South Wales yet because she said the situation is still evolving.

New South Wales has so far hit its vaccination targets, with around 37,500 residents inoculated in the first three weeks of the vaccine rollout.

The hotel quarantine security guard who tested positive for the virus had already received his first dose of the Pfizer vaccine before contracting the virus.