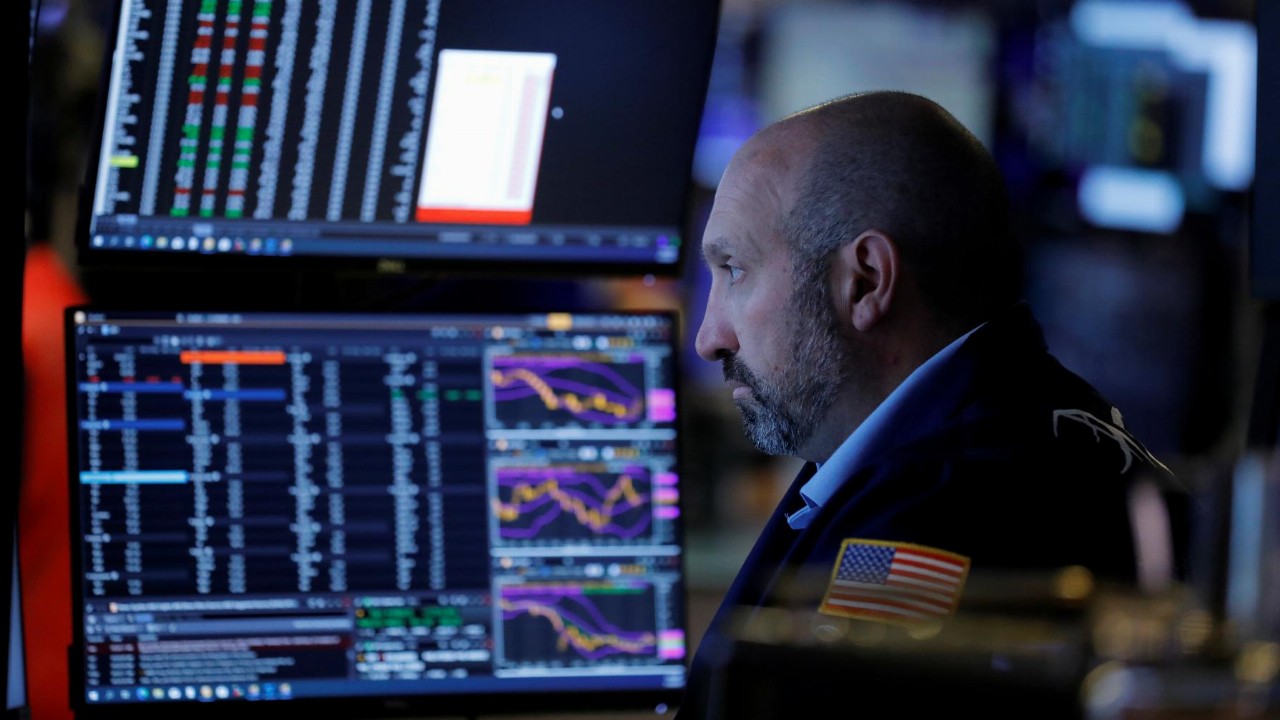 Global dividends are expected to hit US$1.39 trillion (A$1.94 trillion) this year, up slightly from a previous estimate to reflect a stronger than expected recovery in corporate payouts.

According to a report from UK-based asset manager Janus Henderson, the latest figure — which represents a 2.2 per cent increase from earlier — is just three per cent below the pre-pandemic peak.

Dividends took a dive last year against the backdrop of COVID-19, as strict regulatory constraints and government pressure to restrict payments weighed on distributions.

However a strong recovery is now underway, with headline growth at 26.3 per cent during the second quarter of this year based on data from Janus Henderson’s Global Dividend Index.

Underlying growth — adjusted for special dividends, changes in currency, timing effects and index changes — was 11.2 per cent. On a year-over-year basis, 2021 growth is expected to be 10.7 per cent, roughly equivalent to an underlying rebound of 8.5 per cent.

“Global dividends in aggregate will likely regain their pre-pandemic levels within the next 12 months,” said Jane Shoemake, client portfolio manager on the global equity income team at Janus Henderson.

Ms Shoemake said the current recovery would not be hampered by a weak banking system as it was after the global financial crisis a decade ago because officials continued to offer fiscal and monetary support.

Limits on bank dividends had a particularly significant impact last year, with lenders accounting for half the drop in global payouts. Those restrictions have since been partially lifted, leading European banks to unveil billions of euros in payments to shareholders earlier this month.