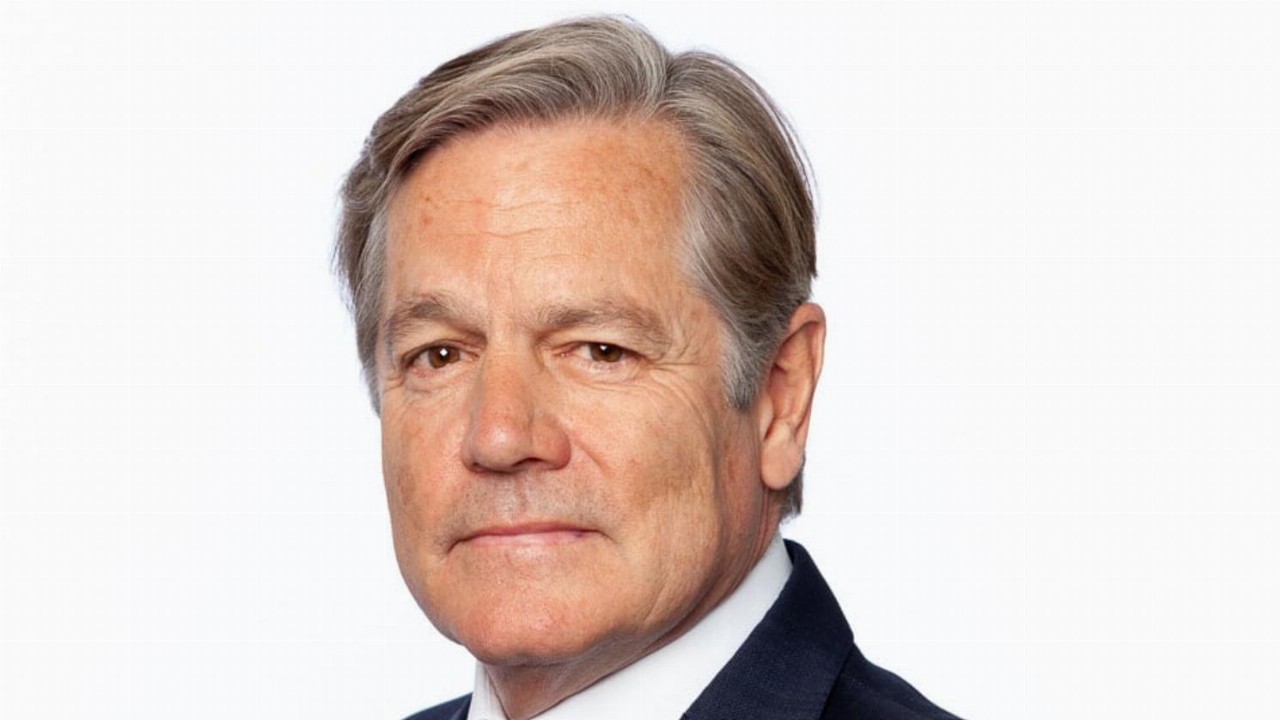 Global Energy Ventures (GEV) has appointed a new Chairperson to the board, effective immediately.

Mr Brand was described as being ‘instrumental’ in the company’s development strategy in 2016 to develop a bankable compressed gas shipping model.

At the time of the announcement, Mr Brand commented on his departure.

“Having been an ASX-listed Company Director for over 30 years and with such a talented and competent team of executives and Directors in place, it is the right time to retire. I will watch with considerable interest the exciting implementation stage that GEV is now embracing and will continue to maintain a shareholding.”

“The board of the company thanks Mr Brand for his valuable contribution to the company over the past five years and we wish him the very best in retirement,” he said.

“Furthermore, the Board is delighted that Mr Pickering has accepted the responsibility of chairing the board of the company.”

GEV regards Mr Pickering’s experience as “extensive” within the private and public company markets and considers his leadership skills to be highly valuable in the next phase of the company’s development.

Company shares ended the day down 8 per cent to close at 11.5 cents.

GEV by the numbers