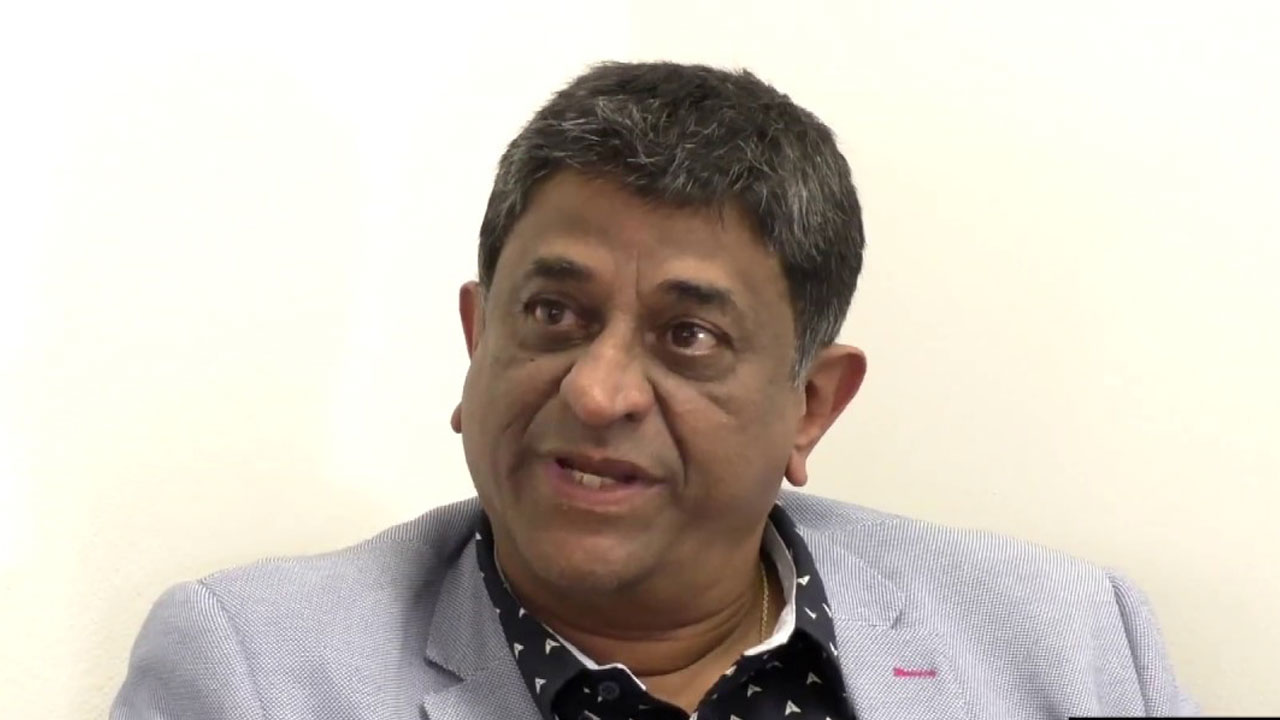 Global Health (GLH) has appointed a new Chief Executive Officer to lead the company to its next chapter of software solutions for the Australian healthcare market.

Michael Davies has been appointed to the role, following the transition of the current Manager and CEO, Mathew Cherian, to Executive Director. The appointment comes with an annual salary of $300,000 and superannuation.

The new CEO comes with a background in the public and private sectors, leading technology adoption, driving sales and implementing market strategies. He has previous lead organisations including Telstra, Optus and, most recently, Macquarie Telecom.

The company says this new appointment comes as Global Health is poised for growth, after seeing significant investments in its software-as-a-service products over the past two years.

Mathew Cherian, who founded the company, will now focus on ensuring a smooth transition for the new CEO while leading Global Health’s strategic focus and expansion into new markets, including the Asia-Pacific region and potential mergers and acquisitions.

“This is an exciting new phase in the growth of the company,” said Global Health Chairman Steven Pynt.

“The Board has been working on CEO succession for two years, but our plans were delayed by the COVID-19 pandemic.”

“We are delighted to secure a CEO of Michael’s calibre and experience to lead the company through its next growth and expansion phase. At the same time, his appointment will free up Mathew, the founder and major shareholder, to pursue other opportunities in Australia and internationally.”

Michael Davies will assume the new position from July 1, 2021.

GLH by the numbers