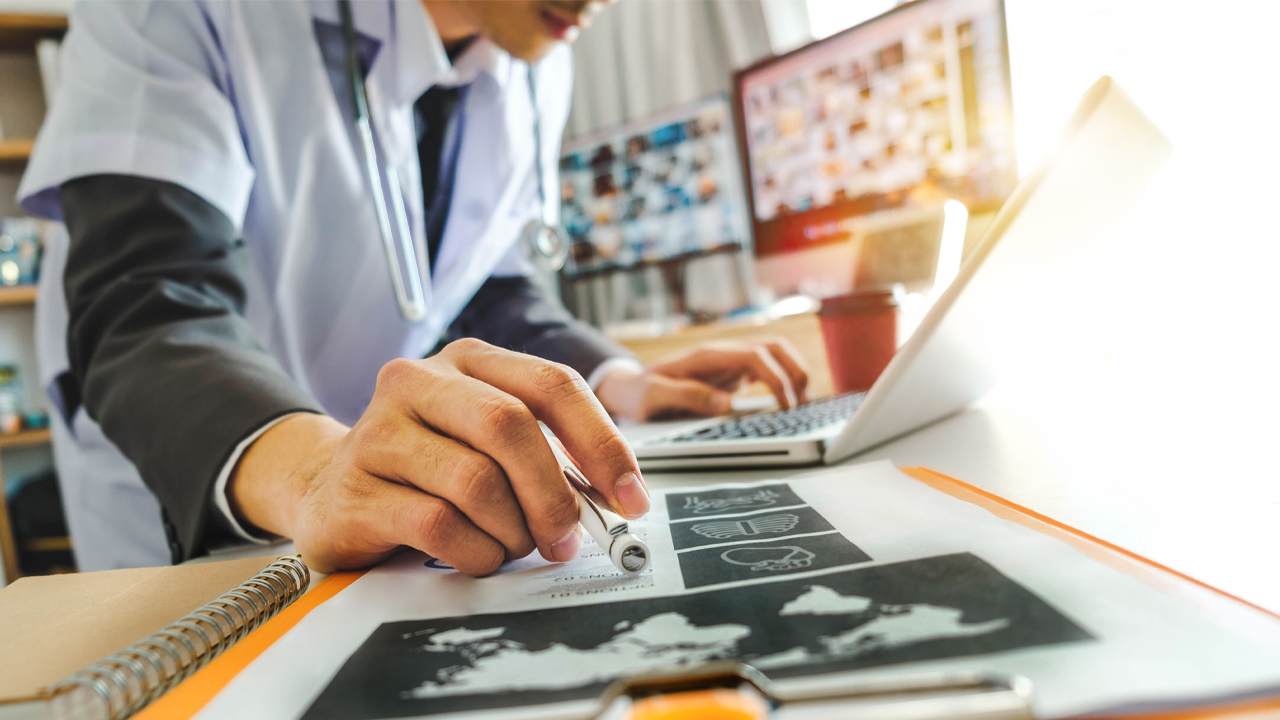 Global Health is ready to roll out its Mastercare Patient Administration System (PAS) after securing a contract with the Royal Rehab Hospital in NSW.

The company expects to usher in its new admin technology from next month and will consolidate patient’s medical records, meal orders, and private health fund information in an online database.

“Royal Rehab has a reputation for excellence and it is a privilege for MasterCare PAS to be selected as the platform to keep them at the forefront of rehabilitation service delivery,” he concluded.

Currently, Global Health hosts a wide range of online admin solutions for the public and private healthcare sector. The company works alongside institutions like Headspace and Monash Health to bring patient information systems into the 21st century.

In their most recent report, Global Health announced they had acquired 1000 new contracts for their Mastercare system over the last financial year. However, the company is yet to make bank on the sales, with annual revenue of A$5,548,579 unable to cover annual expenses totalling over A$6 million.

This year, the company has invested over A$1.5 million in improving its Connected Health Records system, which forms part of the Mastercare rollout.

Global’s new system will target operations at the Royal Rehab centre, streamlining admin services for patients. The company will integrate its technology with Royal Rehab’s current systems in an effort to simplify what goes on from a patient’s admission to their discharge.

“We decided to implement the Global Health solution as we wanted a proven organisation that could work with us during a period of significant growth and provide a system that would suit our long-term strategy for e-health adoption,” Matthew said.

GLH by the numbers