With the funds, GL1 plans to extend the lithium resource beyond the Archer deposit and undertake initial drilling in an area where historical drilling identified lithium mineralisation.
ASX:GL1      MCAP $82.61M 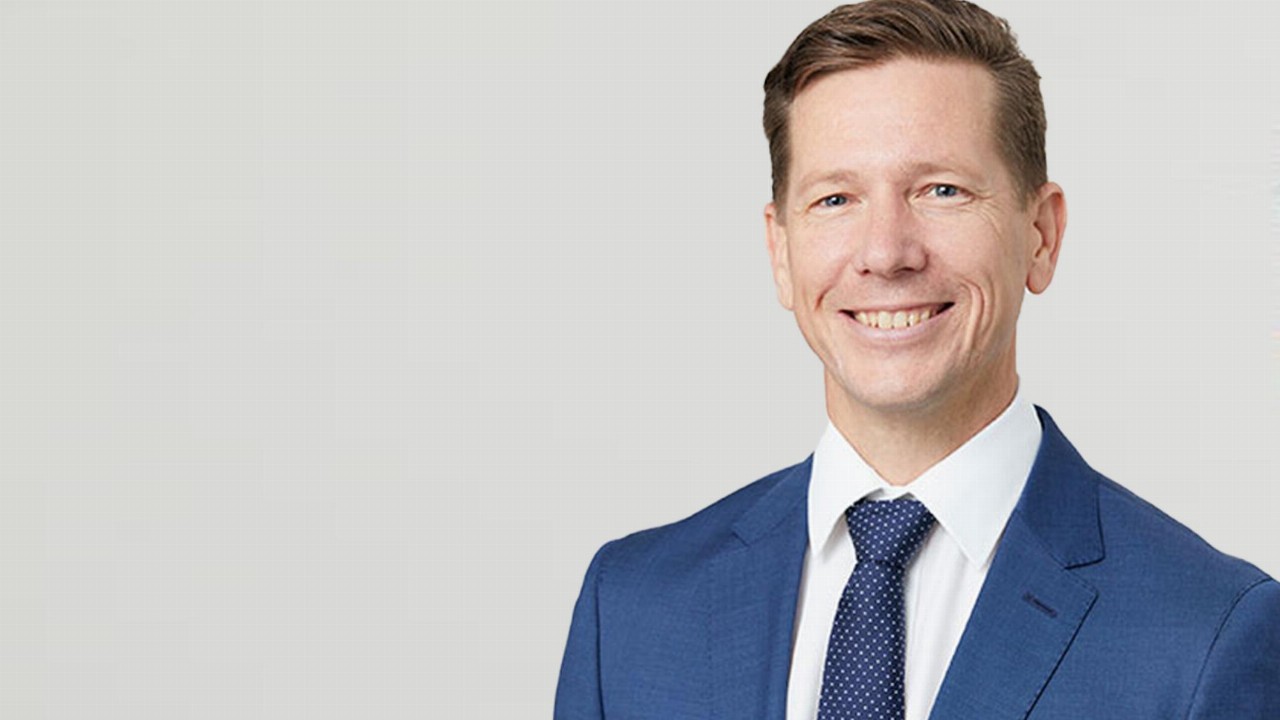 The capital raising was reportedly heavily overbid with shares to be issued at 37 cents each over three placements.

Through the issue of more than 16.69 million shares, Yibin will gain a 9.9 per cent interest in the company, subject to shareholder approval at a general meeting to be held in December.

Additionally, a $7.3 million placement will be undertaken, with 19.7 million shares issued to investors, which is expected to occur on Monday November 8.

The third placement will see $150,000 raised via the issue of 405,405 shares to directors of Global Lithium, which is also subject to shareholder approval.

The funds are proposed to assist the company with its plans to accelerate activities at the Marble Bar Lithium Project, including extending the lithium resource beyond the Archer deposit as well as additional drilling.

Moreover GL1 plans to undertake initial exploration drilling along the southern extension of the greenstone belt, where it has noted historical drilling that identified lithium mineralisation 15 kilometres from Archer.

The funds will also go towards completion of the company’s preliminary metallurgical test work program and potential consideration of additional complimentary growth options.

With over-subscriptions for the placement, Managing Director Jamie Wright said the company has been “overwhelmed” with the support, in particular from Yibin.

“To be able to secure support from a lithium industry participant with the credibility of Yibin Tianyi is a strong vote of confidence in our company and we look forward to developing our relationship with them over time,” he said.

GL1 by the numbers