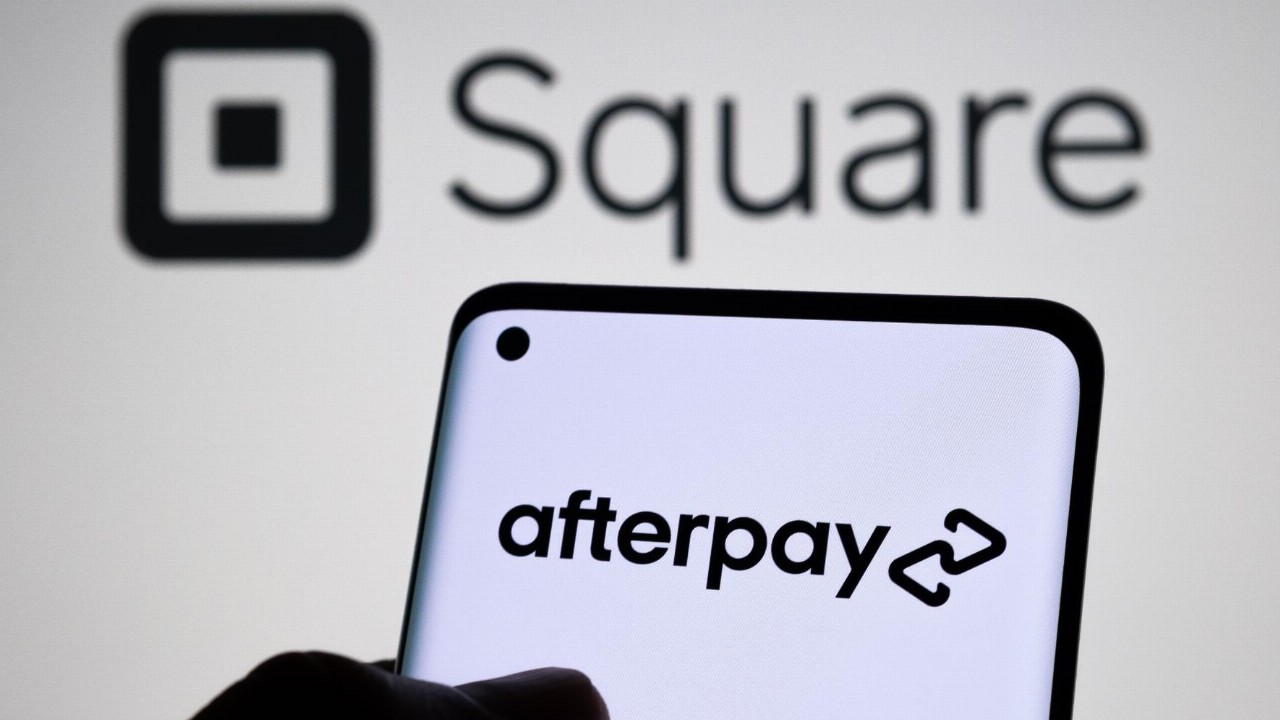 Among the biggest deals inked throughout the year are AT+T’s planned merger of WarnerMedia and fellow entertainment business Discovery for US$43 billion (A$60.4 billion).

In Australia, the biggest acquisition was Afterpay’s (APT) $39 billion sale to US fintech Block, formerly known as Square.

The deal looks set to be completed shortly, with Block shareholders signing off on the biggest acquisition in Australian history.

Dealogic has credited the rise in M&A activity throughout 2021 to an overabundance of cheap capital as well as high valuations.

The technology and healthcare industries were noted for being two of the hottest sectors for activity, consistent with previous years results.

In Asia, the overall volume of deals rose 37 per cent to US$1.27 trillion (A$1.7 trillion) by mid-December, according to the research firm.