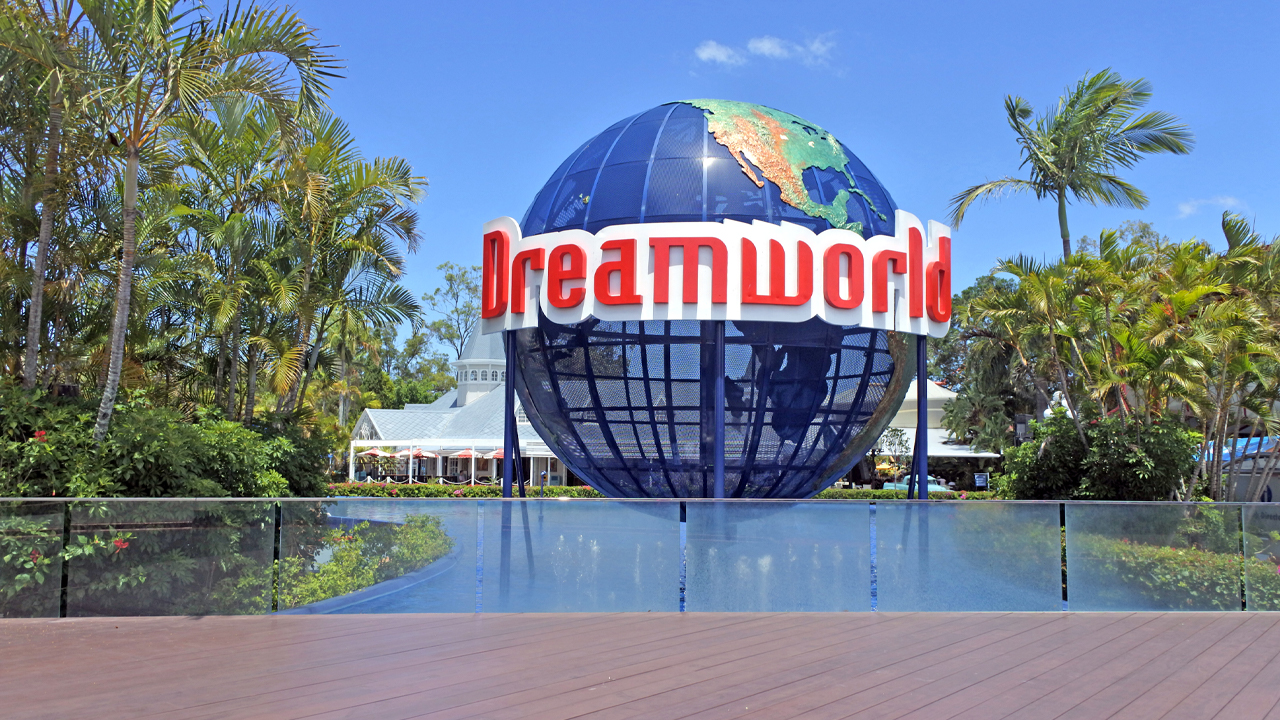 As the Asian markets open for the week, they continue to slide from last week’s downfall. Nikkei is down an additional 1.98 per cent, after closing at a decrease of over 2 per cent. Hang Seng is in the red, down 2.21 per cent and Asia Dow is suffering a hit of 1.79 per cent.

The trade war tensions continue to impact the Australian market with the ASX 200 down 1.25 per cent this morning. The index currently sits at 6,705.30, a fall from last weeks record as the ASX 200 peaked to its highest level ever.

While majority of the ASX 200 is in the red today, Ardent Leisure is surpassing the trend as the indexes best performer. The leisure and entertainment company, who own Dreamworld, is up 5.11 per cent at $1.24 per share.

Aussie mining giants Rio Tinto and BHP are down 2.21 per cent and 2.14 per cent, respectively.

Iron ore prices are down 4.8 per cent on last weeks close and oil is down 0.72 per cent during todays trading.

Gold, however, is up 0.20 per cent, a welcome growth ahead of WA’s Diggers and Dealers conference which will see thousands of key players in the mining and resources sector meet. The first presentations begin this morning and will continue through to Wednesday, August 7.

The Australian dollar is continually weakening against other global currencies. The AUD is down to 71.86 Japanese Yen, against the Euro, the dollar is now worth €0.61, it has dropped against the pound sterling to 56 pence and in the States the Aussie dollar is equal to 68 US cents.

The Chinese yuan has plummeted past global financial year lows against the year US dollar , down another 1.20 per cent, exceeding the seven per dollar mark.