This work will aim to detect concentrations of naturally occurring helium and hydrogen through a geochemical survey.
ASX:GLV      MCAP $34.24M 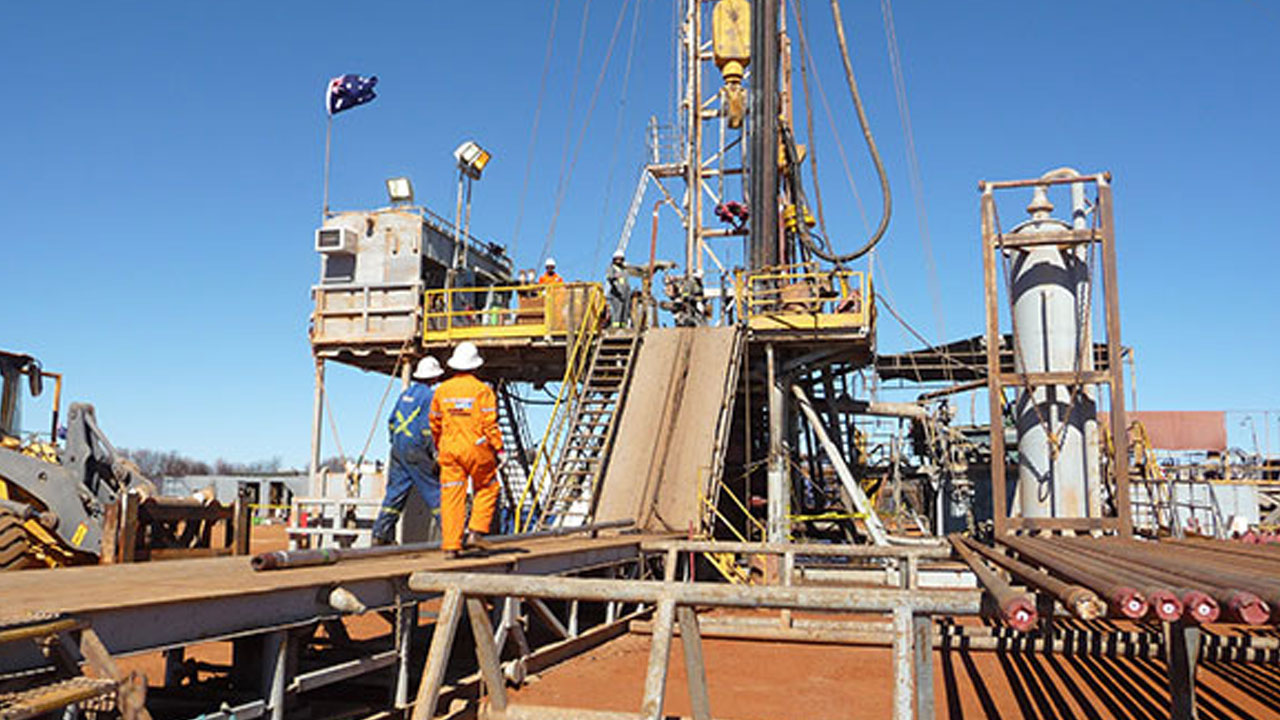 Global Oil and Gas (GLV) has begun an exploration program at its wholly owned exploration permit EP127 in the southern Georgina Basin of the Northern Territory.

All the required field equipment was received and tested last week and is now being deployed to the site along with the exploration team.

A geochemical survey is set to commence next week and will target elevated helium and hydrogen concentrations.

The company will use a portable selective ion pump detection unit to detect concentrations of naturally occurring helium. Hydrogen testing will also be carried out using a portable gas monitor fitted with a hydrogen detection cell.

“I’m really pleased and excited that our exploration plans for EP127 are now underway, with the geochemical survey targeting elevated helium and hydrogen concentrations, this program really has the potential to unlock further value for shareholders,” he said.

Further to its announcement last month, Global Oil and Gas dispatched a notice of meeting to approve the Sasanof transaction with a meeting scheduled for November 5.

The energy stock is looking to acquire a 25 per cent interest in the Sasanof prospect in Western Australia.

To support the current exploration at EP127, as well as planned drilling at the Sasanof prospect, GLV has appointed Kris Martinick as the Operations Manager.

Mr Martinick will be issued one million performance rights on the GLV share price trading at a volume-weighted average price of 4.8 cents over 20 trading days.